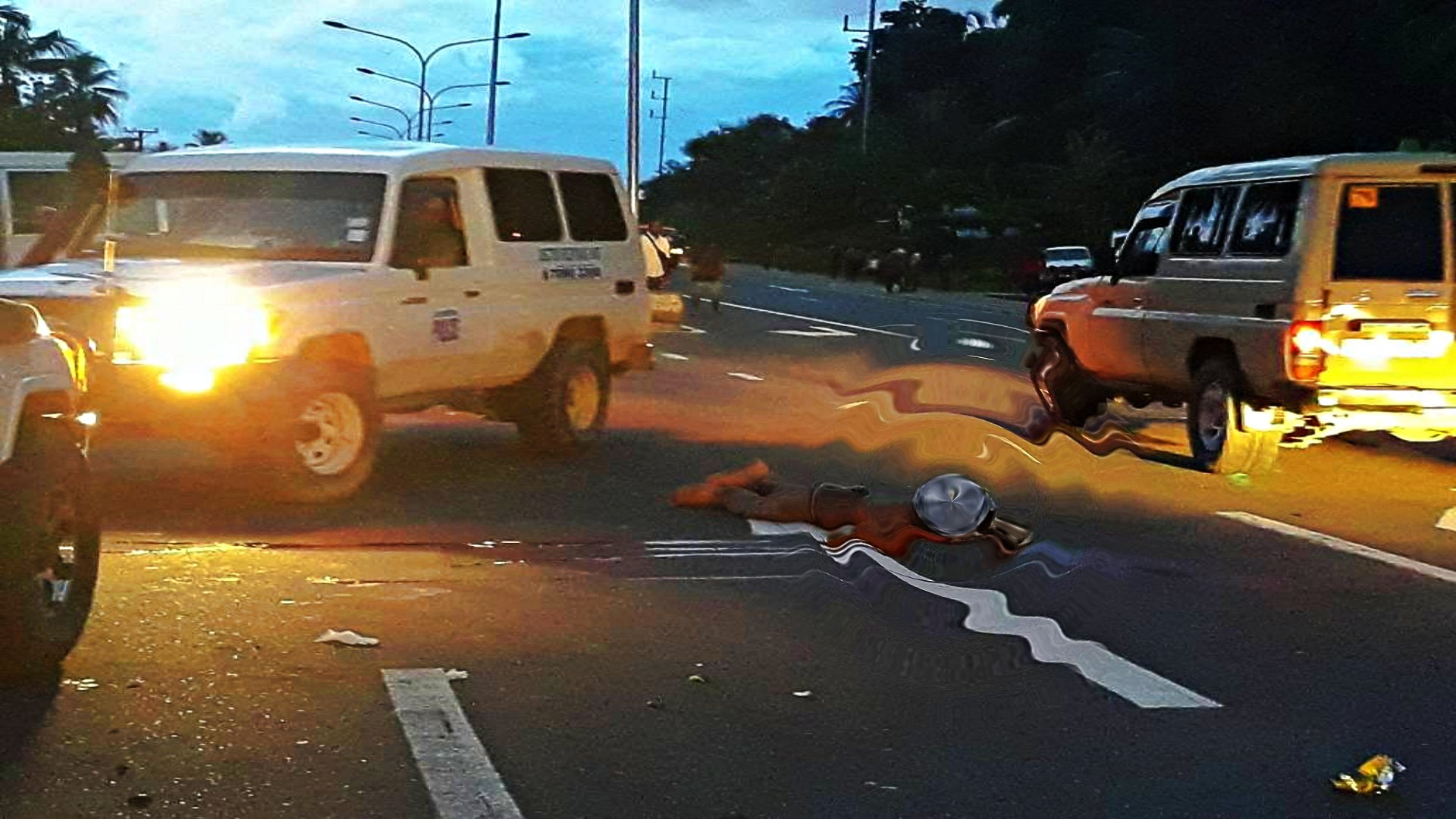 Traffic along the Miles area in Lae was disrupted this afternoon after a young man in his 20’s was killed by a vehicle.

A witness at Lae’s 4 Mile First Road said the man was with four others travelling on a city bus.

They were drunk and started fighting in the bus before they exited.

The witness said as he waited to cross the road, another man pushed him into the oncoming traffic.

Police arrived at the scene to control the traffic and later brought the body to the morgue.

CPL Awards Women for their Passion to Serve