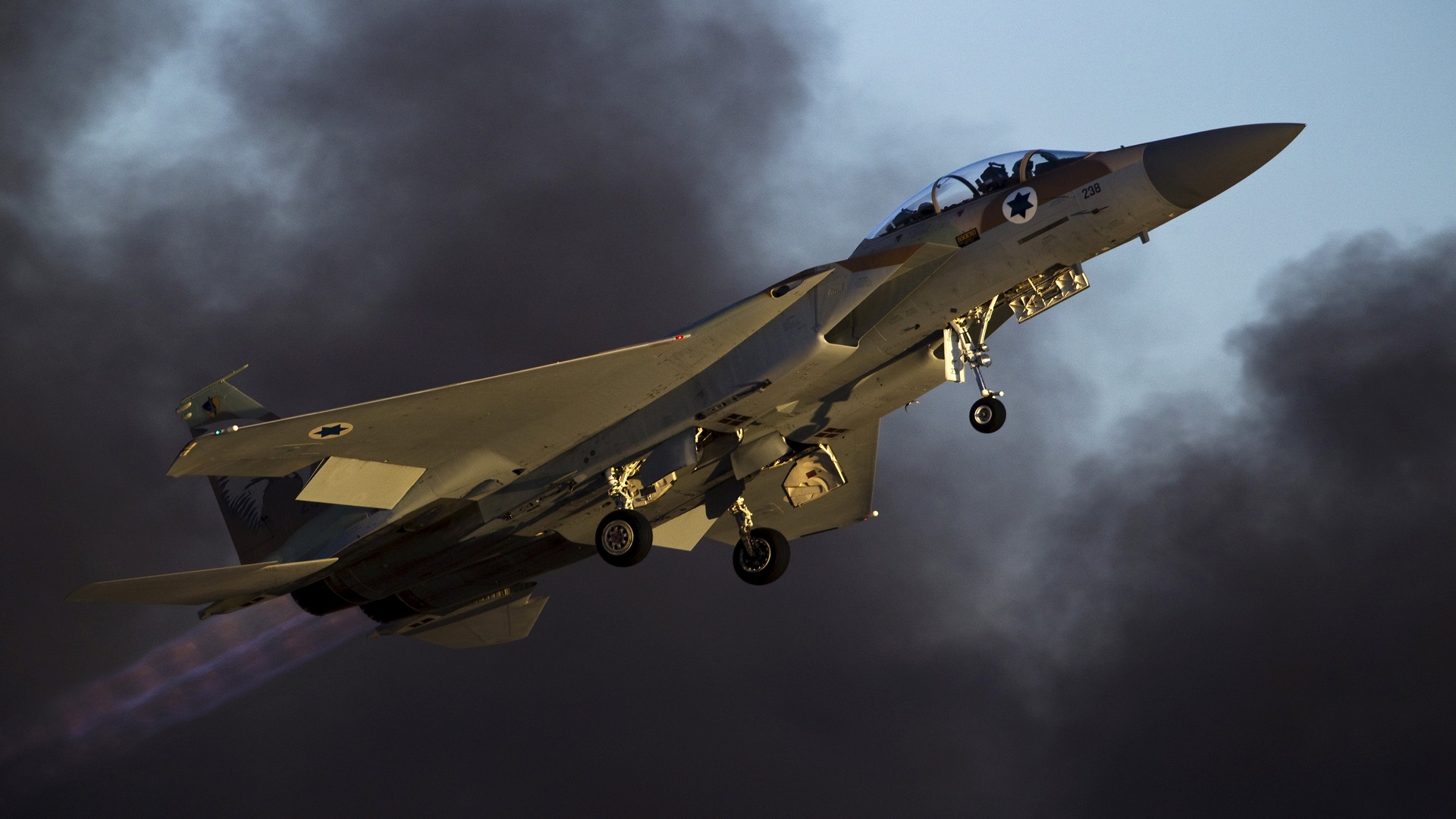 JERUSALEM (Reuters) – Israel for the first time admitted that it bombed a suspected Syrian nuclear reactor in 2007 and said on Wednesday the strike should be a warning to Iran that it would not be allowed to develop nuclear weapons.

It said the reactor was being built with help from North Korea and the facility had been months away from activation. Reuters has been unable to immediately verify the Israeli material.

Israel’s intelligence minister, Israel Katz, said on Twitter: “The (2007) operation and its success made clear that Israel will never allow nuclear weaponry to be in the hands of those who threaten its existence – Syria then, and Iran today.”

The Israeli military described in detail events leading up to the night of Sept 5-6, 2007, in which, it said, eight warplanes, F-16s and F-15s, carried out the mission after taking off from the Ramon and Hatzerim air bases and flying to Deir al-Zor region, 450 km northwest of Damascus. Eighteen tonnes of munitions were dropped on the site, it said.

In his 2010 memoir “Decision Points,” former U.S. President George W. Bush disclosed that he discussed intelligence about the Syrian facility with then Israeli Prime Minister Ehud Olmert before it was destroyed but did not give him the green light for the raid.

“(He) made it clear that we were very happy that events had eliminated this threat and that if there were any threats to Israel that would emerge from this situation, the United States would stand with Israel, period,” Jeffrey told Israel’s Army Radio.

In 2008 the United States presented what it described as intelligence showing that North Korea had helped Syria with “covert nuclear activities.” At the time Syria dismissed the accusations as part of a campaign to discredit the Damascus government.

“The Syrian government regrets the campaign of lies and falsification by the U.S. administration against Syria, including allegations of nuclear activity,” said a government statement issued on the Syrian state news agency.

The Israeli military declassified internal “top secret” intelligence reports, in Hebrew, some of them partly redacted.

One, dated March 30, 2007, said: “Syria has set up, within its territory, a nuclear reactor for the production of plutonium, through North Korea, which according to an (initial) worst-case assessment is liable to be activated in approximately another year. To our assessment [REDACTED] secretive and orderly [REDACTED] for achieving a nuclear weapon.”

Israeli intelligence predicted that the suspected reactor “would turn operational by the end of 2007”.

The mission to destroy the facility started at 10.30 p.m. on Sept. 5 and ended with the return of the warplanes at 2.30 a.m. the next day, the Israeli military said.

The event was first made public by Syria, which, as reported by Reuters at the time, said in the early hours of Sept. 6 that Syrian air defences had repelled an incursion by Israeli warplanes.

Syria, a signatory of the 1970 nuclear Non-Proliferation Treaty (NPT), has always denied that the site was a reactor or that Damascus engaged in nuclear cooperation with North Korea.

The Israeli military’s announcement on Wednesday noted that the area in question, around Deir al-Zor, was captured by Islamic State after the Syrian civil war erupted in 2011.

Had there been an active reactor there, the Israeli military said, it would have had “severe strategic implications on the entire Middle East as well as Israel and Syria”.

The Israeli release contains a black-and-white aerial photograph captioned “before the attack” and showing a box-like structure amid desert dunes with smaller outlying buildings.

A series of black-and-white videos, taken above the target, shows the structure in cross-hairs. A male voice is heard counting down three seconds, a cloud of black smoke rises from the structure as it explodes. Other footage appears to show the aftermath – a smouldering hole in the ground.

Wednesday’s release came ahead of the publication of a memoir by Olmert containing passages about the 2007 strike.