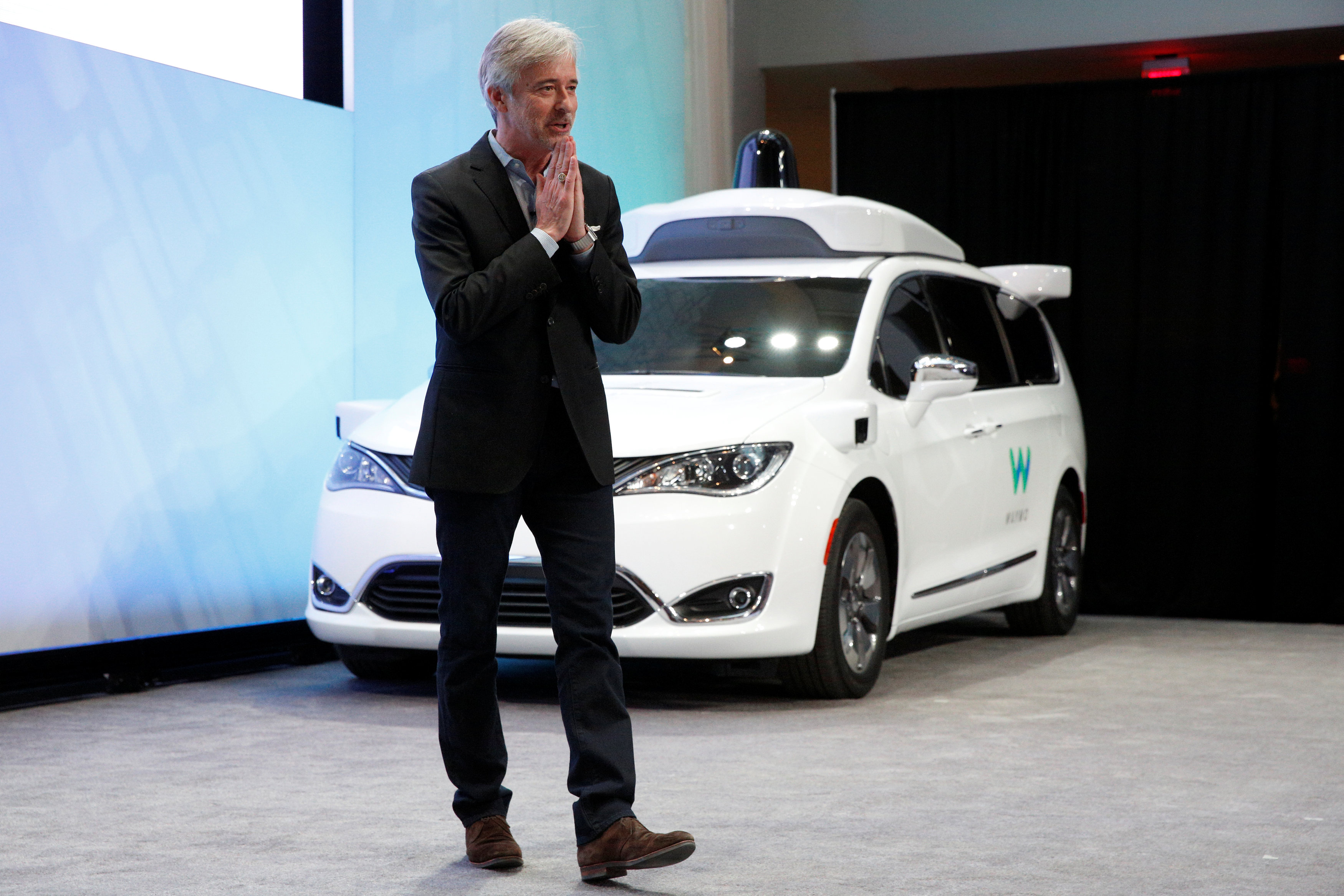 By Alexandria Sage and Paul Lienert

DETROIT (Reuters) – Google unveiled its latest self-driving system in a Chrysler Pacifica minivan during a Sunday preview ahead of the Detroit auto show, saying the technology is more reliable and affordable.

The announcement came from John Krafcik, head of Google’s Waymo unit, whose search for partners to develop and install the company’s autonomous driving technology into real cars has so far yielded only an alliance with Fiat Chrysler Automobiles and a pending deal with Honda Motor.

Krafcik said Waymo had reduced the cost of a single lidar unit by 90 percent, to about $7,500. Among major outside suppliers of this technology, Velodyne Lidar Inc and Quanergy Systems Inc both have said they are developing smaller solid-state lidar units that eventually would cost $200 or less.

Krafcik said Waymo planned to test the first self-driving Pacificas this month on public roads in California and Arizona. He did not say when the system would be ready to install in production vehicles.

Delphi Automotive Plc and Mobileye NV have said they are collaborating on a self-driving system that could be sold to automakers beginning in 2019.

Doctors advise Germans to walk like penguins on ice