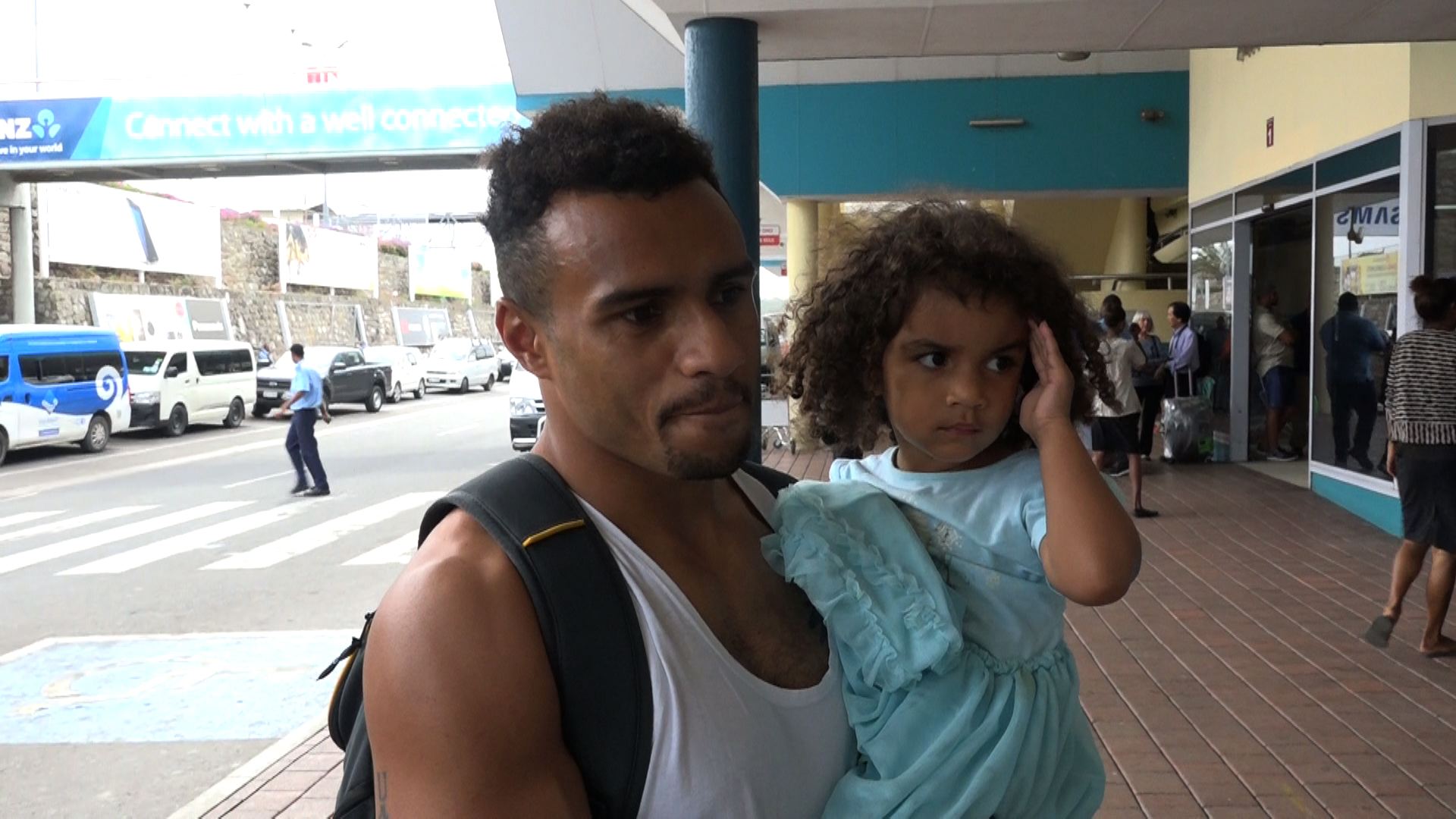 Papua New Guinean-born Wallabies halfback and one-time Captain Will Genia is now back with Australian Rugby, but the possibility of joining a club is still shrouded.

The World class number 9 was in his final year of his two year contract with Sta De Francois when he was released to return to Australia earlier this month.

Prior to the release Will Genia made known his intension to return to the Queensland Reds.

And upon presenting his decision to return to Australia, it was initially denied by Sta De France.

Reds on the other hand already have three halfbacks in the team all rostered for this year and 2018 as well.

And Genia’s re-entry to his old team now faces another major hold up.

The Rugby Star left Queensland Reds in 2015 after eight years of Super Rugby in Brisbane and joined the French Giants, Stad De France.

Now still, awaiting an offer from clubs in Australia, it did not stop Genia from taking on his duty with the Wallabies.

Though in their match against Scotland, Wallabies’ 24 – 19 loss came as a surprise as Scotland is three places below Australia in the world rankings.

And Will Genia openly took responsibility.

For the World number 9, mistakes like this rarely happen and it was a big letdown for the Gold-clad fans.

And even in their last game over the weekend, Italy almost ran them down.

Despite scraping off a winning finish, the testing 40 – 27 win did not come easy

Genia for one will not let mistakes that occurred in the meet against Scotland repeat itself.

For now, his wait for inclusion in an Australian Rugby Club continues.