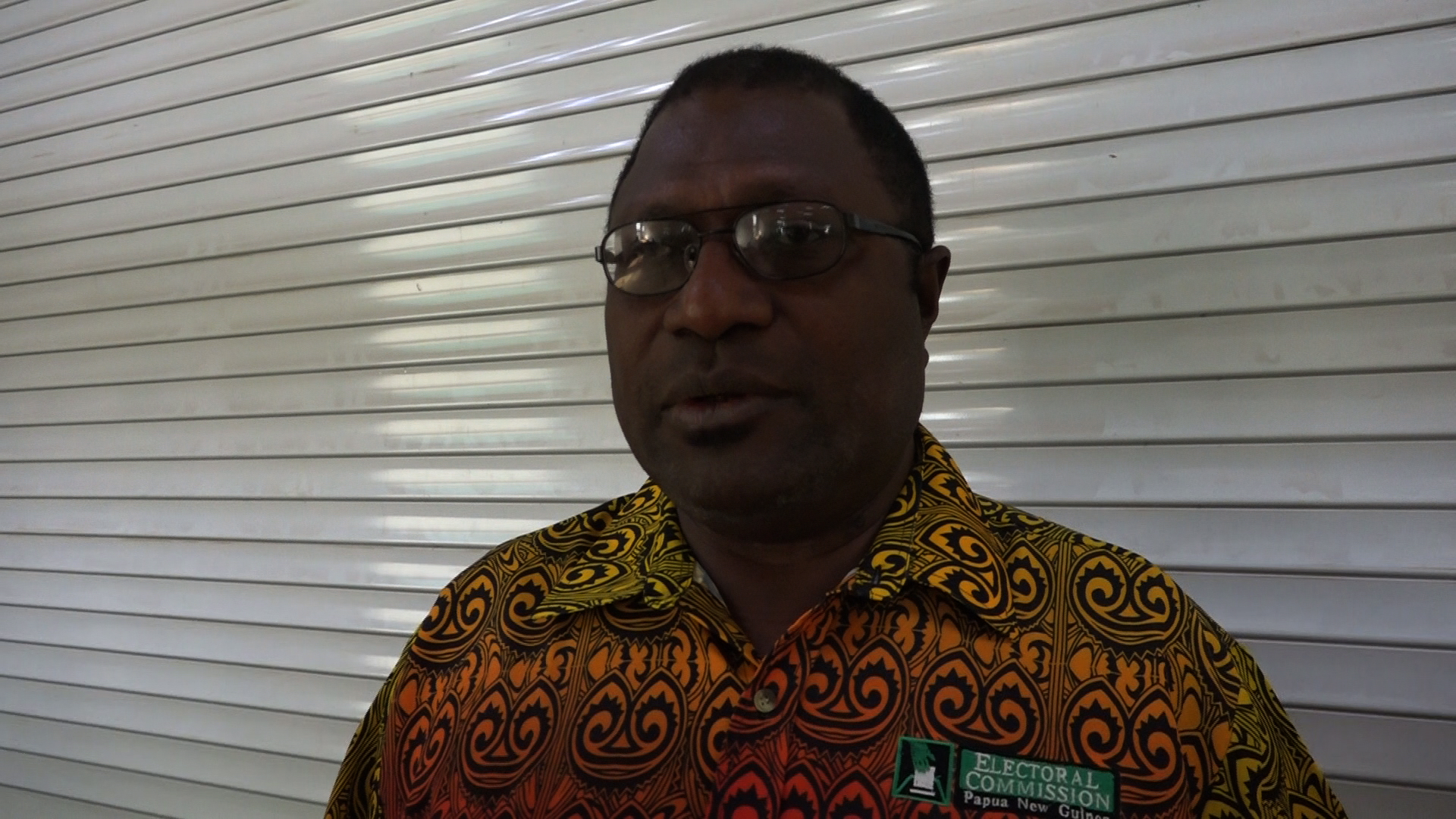 Electoral Commissioner Patilias Gamato is satisfied with the preparations by Highlands provinces for polling.

After completing the Highlands leg of the trip by the Inter-Departmental Election Committee, Gamato said reports received from Electoral Officers are positive, and polling will take place as scheduled.

The IDEC team completed its visit to the Highlands in Goroka last Thursday. The meet was primarily for the IDEC team and provincial election officials to iron-out challenges in carrying out the elections from polling to counting and declaration.

Speaking to EMTV News in Goroka, Mr Gamato said the visit by the IDEC Team to the 5 highlands provinces has seen positive feedback.

He says, the 2017 National Elections is reaching its peak with polling only a few days away.

The IDEC Team has maintained in all visits that funding will not be an issue, and security will be closely monitored.

The IDEC Team is expected to visit the Highlands Region as polling begins.