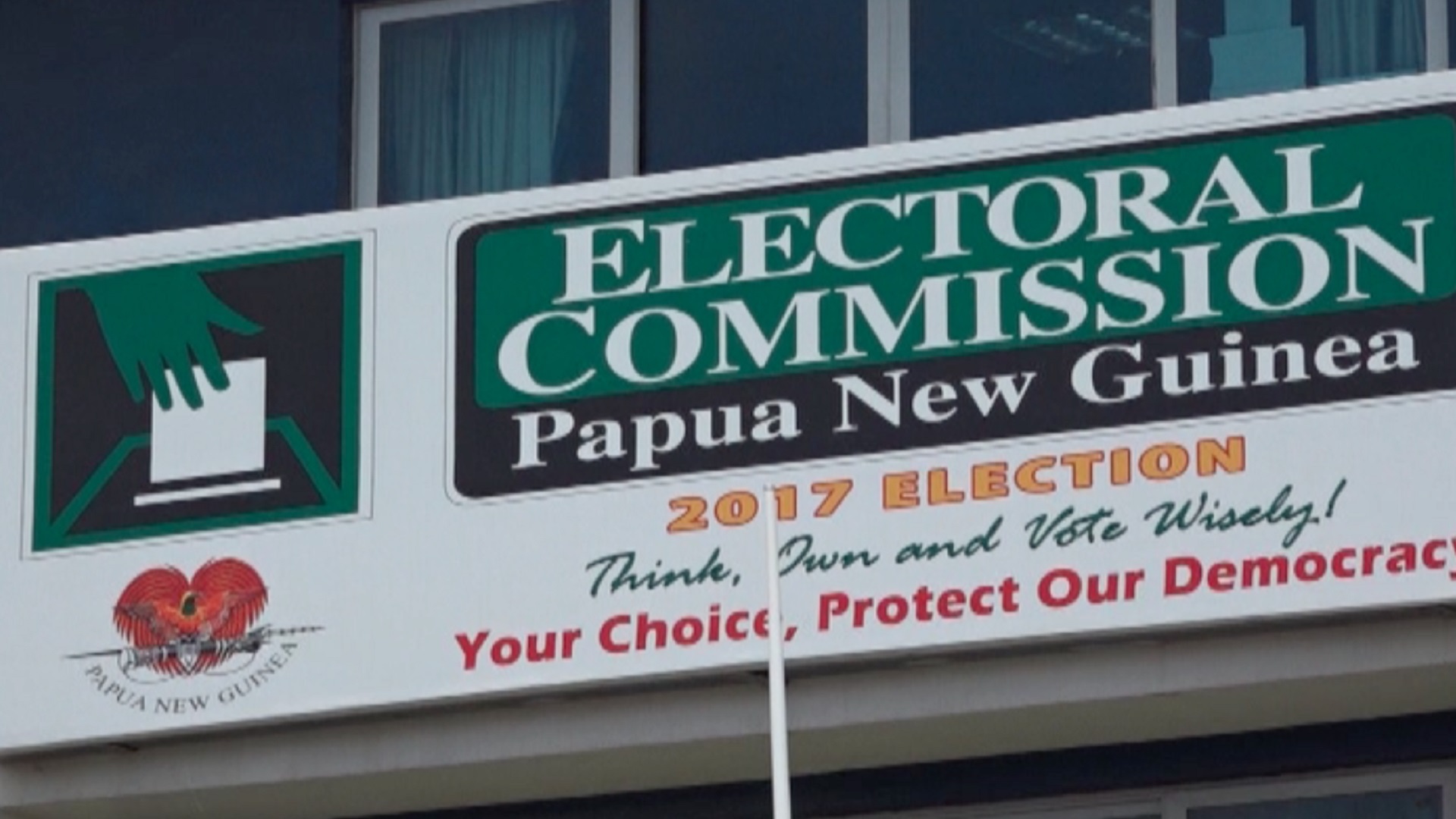 This is from the K400 million ear marked for the National Elections.

Chief Secretary Lupari  explained that unlike before when each department had a budget for its own, the 2017 election will have one budget managed by a trustee.

A total of K121 million will be given for security, this covers Police, the Defence Force and the Correctional Service.

A total of K28 million has been given with K8 million used already while K20 million  remains in the trust account.