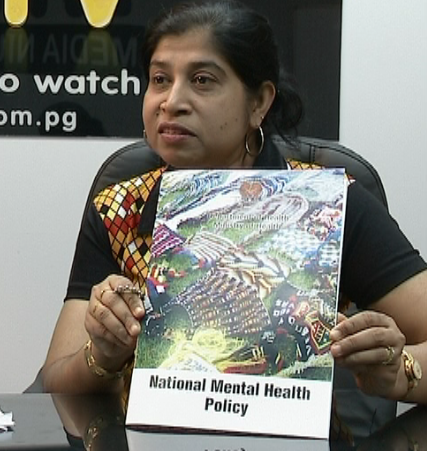 While renewable energy initiatives are popular worldwide and regionally, for Pacific Island countries and territories, the reality is that fossil fuel is still essential for meeting energy needs.

For the region’s experts, this requires coming to grips with issues such as pricing mechanisms, says Solomone Fifita, the Deputy Director (Energy) of the Economic Development Division of the Secretariat of the Pacific Community (SPC).

Mr Fifita said that while there is a place for renewable energy schemes within the Pacific region, there is often reluctance to fund events that prioritise fossil fuels despite the potential to make immediate and significant savings by discussing how to consolidate fuel needs into a national tender, choose high-quality clean fossil fuel and use fossil fuels more economically.

As a percentage of total merchandise imports, the bill for fuel in 2010 ranged from around 16 per cent of imports in New Caledonia, 18 per cent in Samoa and Vanuatu and 23 per cent in Tonga.

But it is Fiji that bears the brunt with the largest fuel import costs in the region. In 2010, the country spent 32 per cent of the value of all its merchandise imports on bringing in petroleum products.

The Pacific’s dependence on fossil fuel is exacerbated by the distances between island countries and reluctance in some quarters to share pricing information and formulas. But another aspect that could help alleviate the increasing costs of importing fuel is regional standardisation of fuel products, said Mr Fifita.

He said there was a need for countries to exchange information on their experiences and pricing formulas to ensure a united front when negotiating fuel prices, which could translate into savings for all.  – SPC News