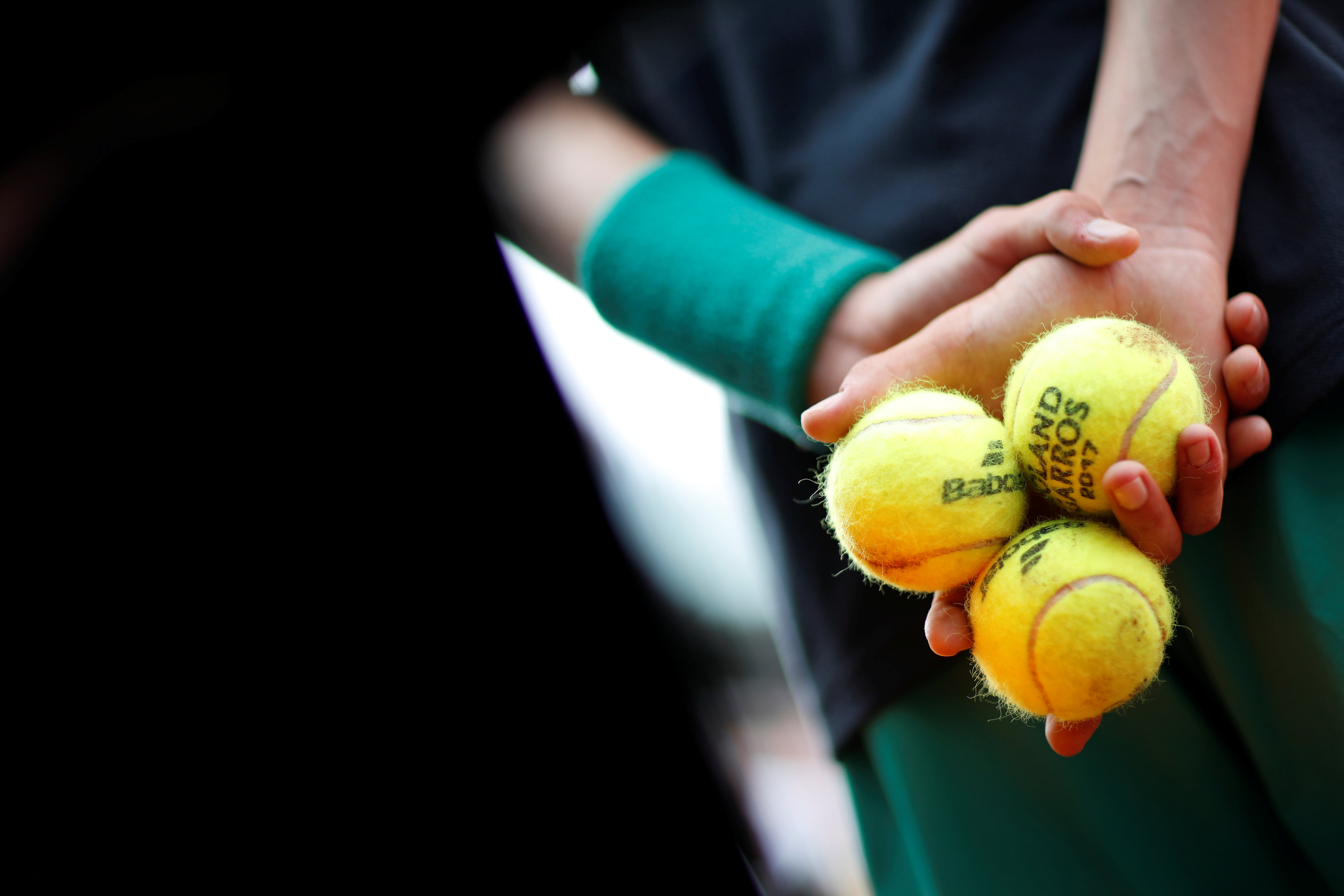 PARIS (Reuters) – Five things to watch out for on day seven of the French Open on Saturday.

At 1130 local time Roland Garros organisers will conduct the draw for the Boys and Girls singles tournament. They will be anonymous characters, for sure, but junior winners here who went on to become household names include John McEnroe, Martina Hingis, Ivan Lendl, Mats Wilander, Stan Wawrinka, Amelie Mauresmo and Justine Henin.

Romania’s Simona Halep may be only 25, but she’s been on the circuit since 2006 and, some might say, is overdue a grand slam title. She is among the favourites in Paris, but the next mini-generation is already snapping at her heels – no one more so than her next opponent, Russian Daria Kasatkina.

In April, before she turned 20, Kasatkina won the first WTA final between teenagers since 2009 against Latvia’s Jelena Ostapenko, who has made the Roland Garros third round too.

Nearly 10 months after Andy Murray beat Juan Martin del Potro in the Rio Olympics final and eight after the Argentine took revenge on the Scot in the Davis Cup semi, the pair cross swords again in another high-profile clash.

It has all the makings of being the match of the third round – provided del Potro’s injury-prone body holds up.

Asian tennis fans will have eyes fixed on Suzanne Lenglen where, thanks to a quirk of the draw, two of the continent’s top three men face each other.

Global star Kei Nishikori will start as heavy favourite against 67th-ranked Chung Hyeon – but if the South Korean can spring a surprise, the sport’s regional profile may well benefit.

France has been waiting for a local men’s champion for 34 years, ever since Yannick Noah won the title in 1983. The chance of another French champion this year will take a hit, however, with the country’s best two prospects coming up against each other.

Richard Gasquet, seeded 24th, and 15th-seed Gael Monfils will battle it out for a spot in the last 16.