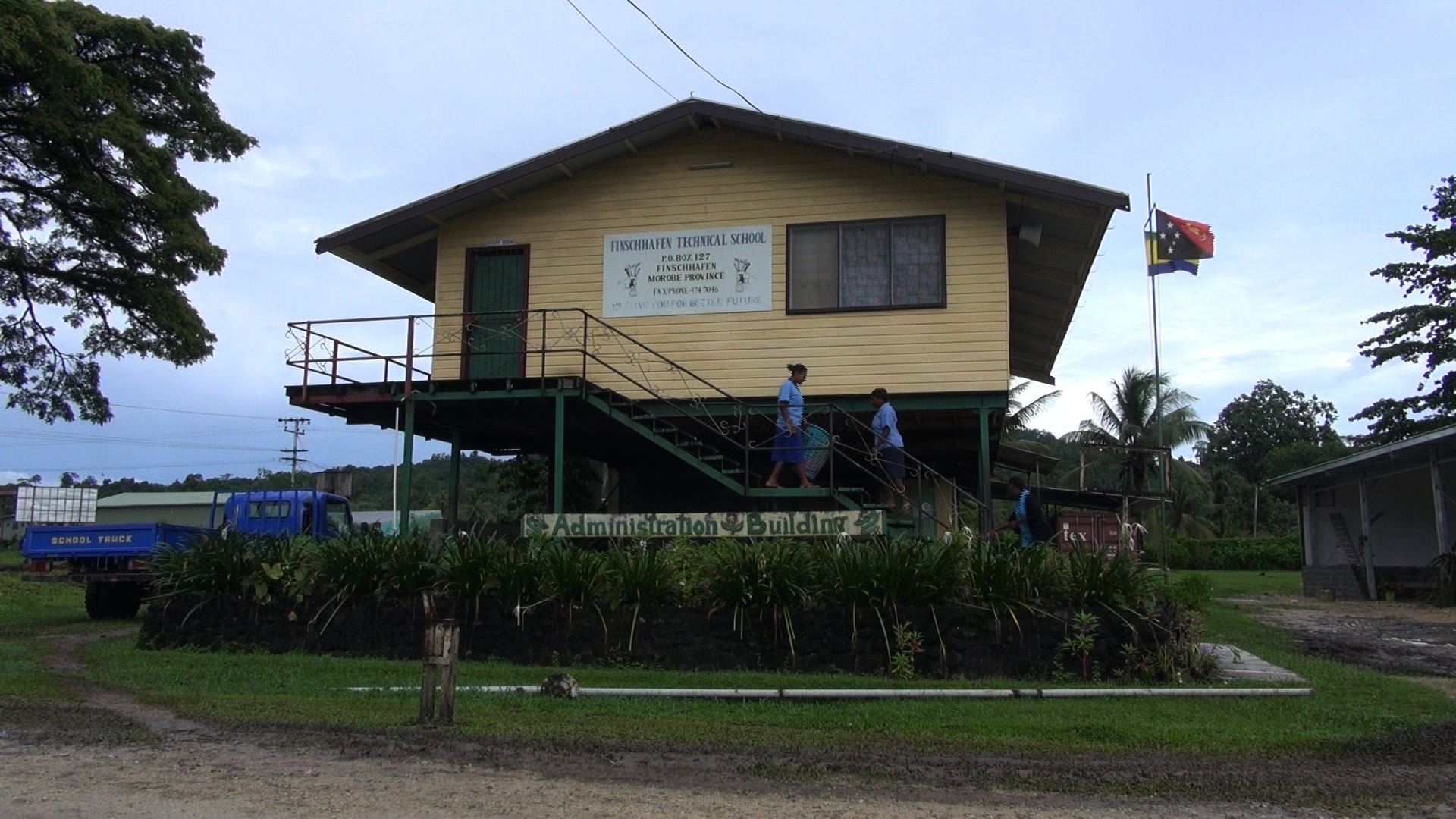 Kongus said the National Government should be responsible for the infrastructure because the school is part of the Government’s program.

” The Tuition Fee Free fund from the government is not enough to support the school,” Kongus told EMTV News.

The buildings were built using the DSIP funds from the District. The school has a boarding facility with more than 400 students attending.

It is difficult for the College to meet the National Standard set by the TVET Division of the Department of Education, due to insufficient TFF funds from the government.

According to the TVET Strategic Management Plan for 2011-2050 by the DoE, the TVET system is divided between the National and Provincial administrative functions and responsibilities as agreed in the organic law.

“Infrastructure and training facilities, including tools and equipment are not enough to raise the standards,” Kongus continued.