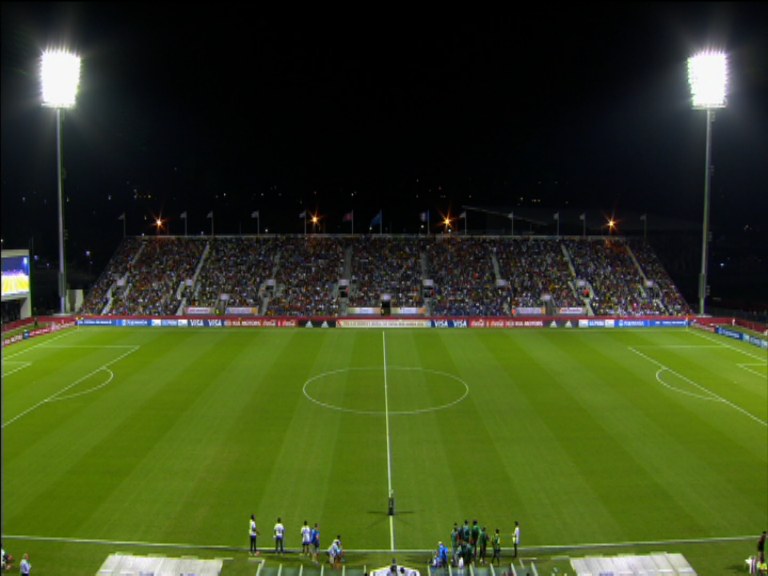 After the conclusion of the FIFA Under 20 Women’s World Cup for 2016, FIFA announced last week that PNG’s hosting of the event, was one of the best.

Positive comments had come regarding the venues and infrastructure, as well as the logistics for the visiting teams.

FIFA representatives were also amazed at the attendance and crowd support, with just over 110,000 people attending the matches from day 1 to the final.

This total added to the estimated 200 million worldwide, has made this FIFA U20 World Cup a success based on those numbers alone.

O’Neill: Government Will Do What it Can to Promote Positive GDP Growth