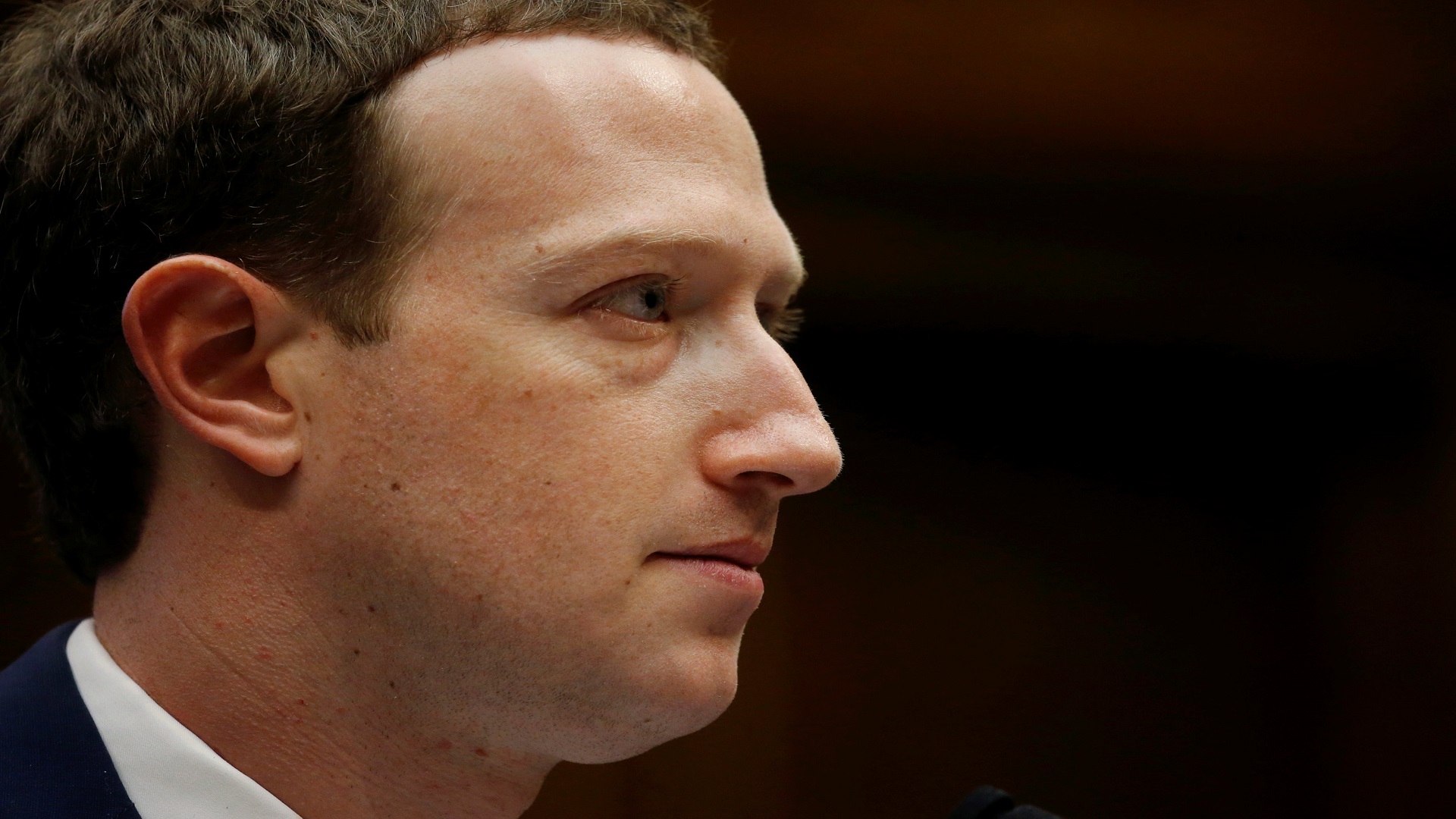 By Munsif Vengattil and David Ingram

About 83 percent of the compensation represented security-related expenses, while most of the rest were tied to Zuckerberg’s personal usage of private aircraft.

Zuckerberg spent much of last year travelling after he pledged to visit all the U.S. states that he had not previously been to.

The Facebook board’s compensation committee authorized Zuckerberg’s security programme, the filing said, “to address safety concerns due to specific threats to his safety arising directly as a result of his position as our founder, Chairman, and CEO.”

Zuckerberg’s base salary was unchanged at $1, while his total voting power at Facebook rose marginally to 59.9 percent.

Facebook, which has consistently reported stronger-than-expected earnings over the past two years, has faced public outcry over its role in Russia’s alleged influence over the 2016 U.S. presidential election.

Earlier this week, Zuckerberg emerged largely unscathed after facing hours of questioning from U.S. lawmakers on how the personal information of several million Facebook users might have been improperly shared with political consultancy Cambridge Analytica.

(Reporting by Munsif Vengattil in Bengaluru and David Ingram in San Francisco; Editing by Sai Sachin Ravikumar and Richard Chang)