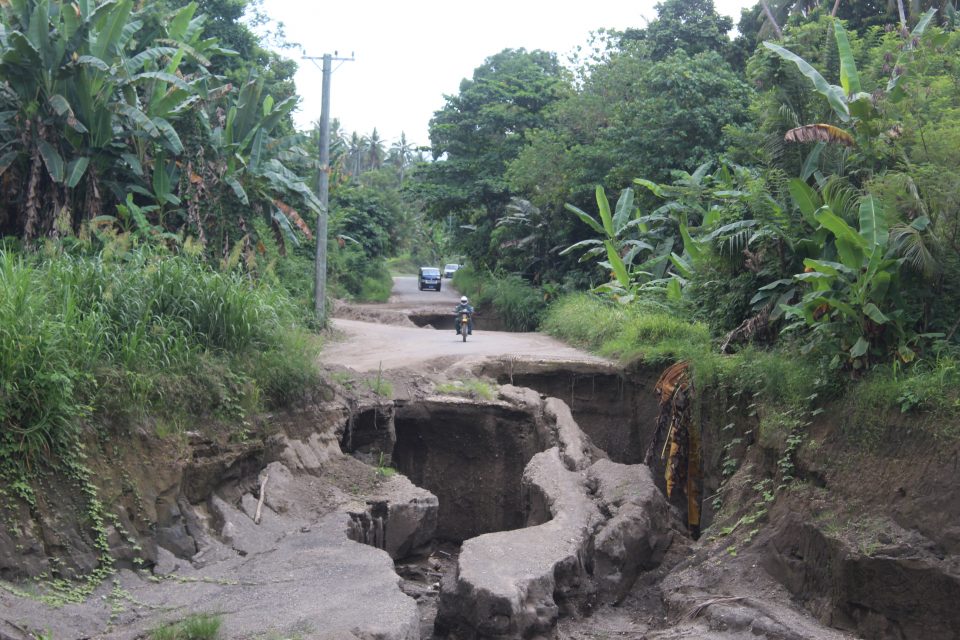 Deteriorating sections of the North Coast Road in East New Britain will undergo a major rehabilitation.

The provincial government has given its assurance to have the road fixed.

The rehabilitation work comes following widespread criticism by locals in the area.

They lashed out against the provincial government for not providing adequate road infrastructure in the area.

The road work will cost the provincial government more than K900, 000 with the contract being awarded to Padi and COVEC Limited.

The North Coast Road remains a vital route for more than 50 thousand people living in villages between Kerevat and Rabaul town.

Since 2015, the road has fallen into a state of disrepair following continuous flash floods prompted by torrential rains.