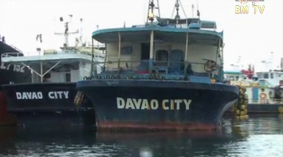 The National court in Madang has issued an order stopping the government from accessing a 600 million kina Chinese EXIM bank loan funding to build the Madang Pacific Marine Industrial Zone or the PMIZ.

While the project is on hold, the lawyers representing people within Madang will challenge the validity of the loan agreement.

Among other points of contentions, the agreement demands that in the event of any dispute, those disputes   will be settled in China using the Laws of China – not Papua New Guinea.

The agreement also allows courts in China to decide the terms of compensation on property in Papua New Guinea.