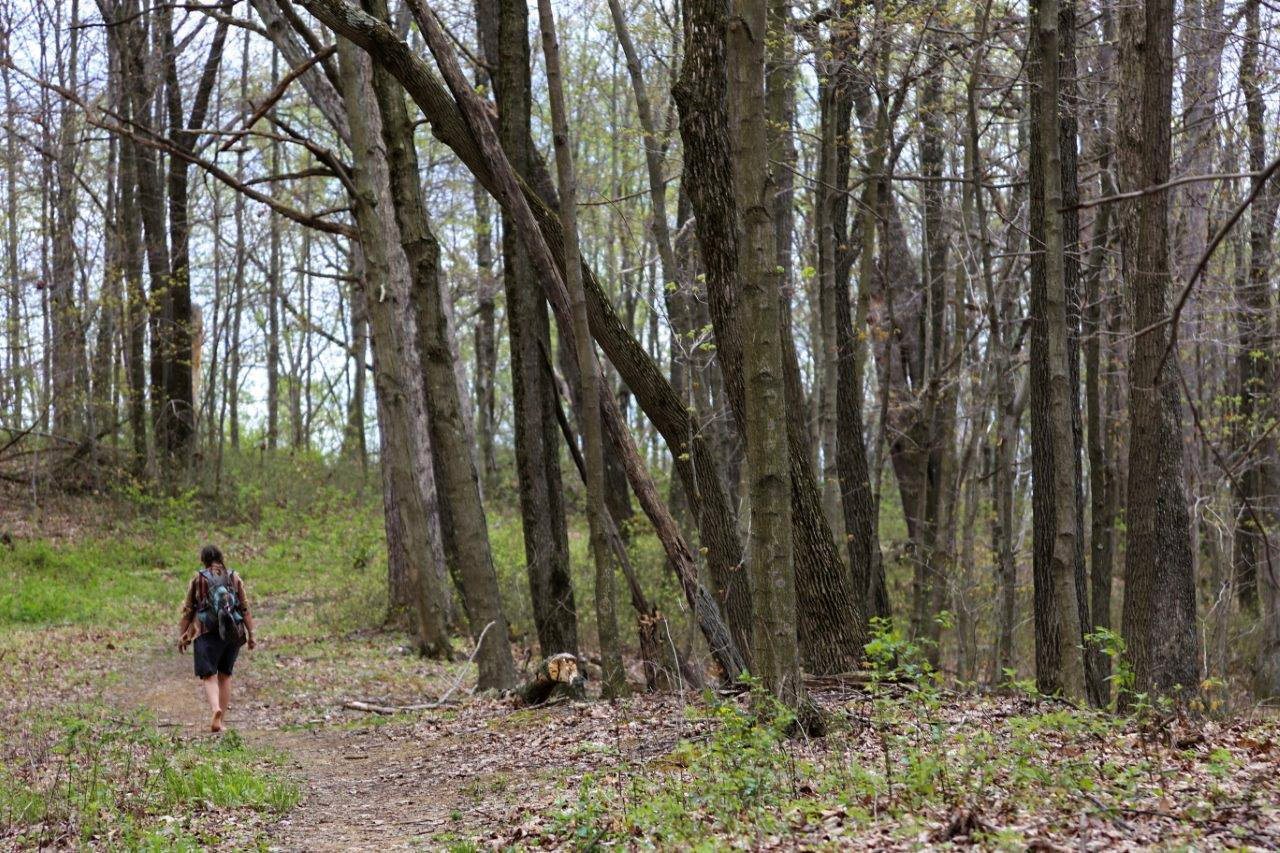 (Reuters) – Four conservation groups on Tuesday sued the U.S. Forest Service and Bureau of Land Management in an attempt to halt fracking plans in a portion of Ohio’s only national forest.

The suit, filed in U.S. District Court in Columbus, argues that the federal agencies failed to sufficiently analyze risks to watersheds, public health, climate and endangered species including Indiana bats, before auctioning 670 acres (270 hectares) in December of the Wayne National Forest in southeast Ohio for eventual hydraulic fracturing, or fracking, of underground shale.

The groups are seeking an injunction to halt oil and gas leasing and development until a new assessment can be made. Fracking involves injecting water, sand and chemicals into wells to fracture shale and release natural gas and oil.

The Ohio Oil and Gas Association Executive Vice President Shawn Bennett said in a statement that the Forest Service had conducted an environmental assessment and found no significant impact would occur from fracking.

The portion for forest in question, known as the Marietta Unit, is located near Ohio’s border with West Virginia along the Ohio River. The Bureau of Land Management’s environmental assessment previously found no significant impact in opening leasing to gas and oil companies.

Conservation groups who filed the suit, including the Ohio Sierra Club and the Ohio Environmental Council, argued fracking would bring roads, well pads and gas lines into the state’s only national forest, destroy Indiana bat habitat and other threatened species, and pollute watersheds and water supplies.

“Pollution from fracking would be disastrous for the people who depend on this water,” said Taylor McKinnon, public lands campaigner at the Center for Biological Diversity, another group participating in the lawsuit.

The leases do not automatically allow companies to drill. They would still need to get additional permits for that.

Nathan Johnson, of the Ohio Environmental Council, said fracking in eastern and southeastern Ohio has become increasingly common since 2010 and is currently occurring just outside portions of the national forest.

The conservation groups have also filed an administrative appeal with Interior Secretary Ryan Zinke of the March 2017 lease sale, and intend to expand the lawsuit to include violations of the Endangered Species Act, McKinnon said.

(Reporting by Chris Kenning in Chicago; editing by Marguerita Choy and Diane Craft)

Djokovic into Miami quarters with win over Thiem

Boeing to Cut 747-8 Production in Half, Take Fourth-Quarter Charge