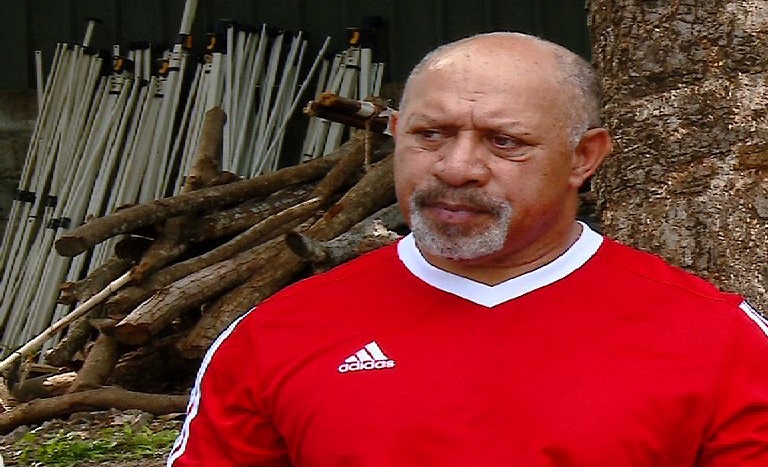 Suspended Hekari President, John Kapi Natto, has expressed disgust at the manner in which the PNG Football Association has carried out its General Congress.

Kapi Natto, in an email, was responding to an article published in a newspaper stating that he was still a candidate for elections despite his suspension.

In a news conference yesterday, Kapi Natto had said, current PNGFA President David Chung was using the political instability to maintain his position of influence in PNG football.

Hekari President John Kapi Natto had been joined by other member associations within the PNGFA structure who had been suspended. These include Mendi, Bougainville, Hekari, Manus and Lae Football Association.

Kapi Natto is adamant that the suspensions of these member associations, were timed prior to the election, to allow current President David Chung to remain in power.

Among Kapi Natto’s strongest supporters have been the Lae Football Association, who are both biggest and oldest association in PNG.

The Lae Football Association themselves also have their own issues.

LFA General Secretary, Haiveta Kivia says, the suspensions are a ruse intended to offer more support for the current PNGFA administration to remain in office.

All parties were unable to travel to Kimbe, West New Britain Province, stating unavailability of tickets.