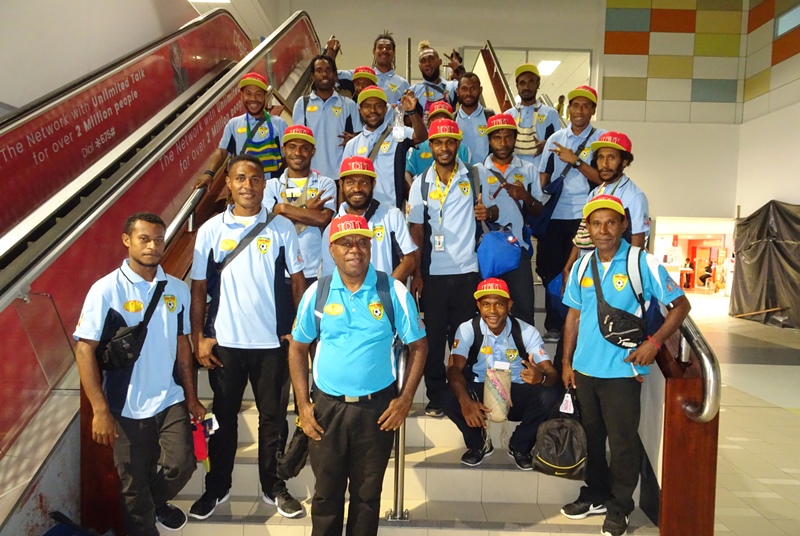 PNG Champion, Toti City Dwellers left for Vanuatu this morning with high hopes of faring well in their third appearance at the OFC Champions League on Saturday (February 11).

They will kick off their campaign against Cook Islands’ Tupapa Maraerenga in Pool A.

Games to follow will see them taking on Vanuatu’s Nakultan FC and later, Fiji’s Ba FC.

Having prepared well in the last four rounds of the National Soccer League, the Dwellers are confident.