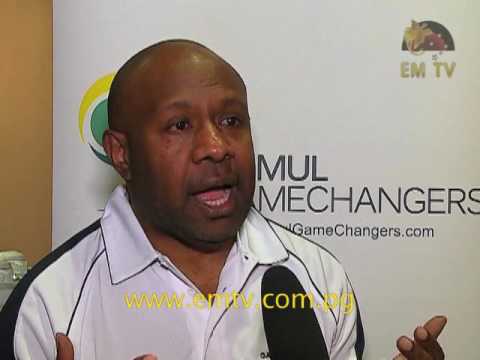 The first episode of the 7th season of Business PNG we get an update on the upcoming APEC meetings, beginning later this year and hosted in Port Moresby.

With the nation’s capital facing major facelifts to accommodate the looming APEC 2018 summit, questions persist as to the usefulness of hosting an extravagant, international event.

Business PNG spoke exclusively with APEC Executive Director, Dr Alan Bollard, who was in the country recently for policy discussions, about the advantages of hosting the summit.

Also, with concerns raised over the country’s preparedness for the prolific, international event, APEC PNG senior official, Mr Ivan Pomaleu, spoke to the show about how APEC ready the committee is and counter-terrorist actions.