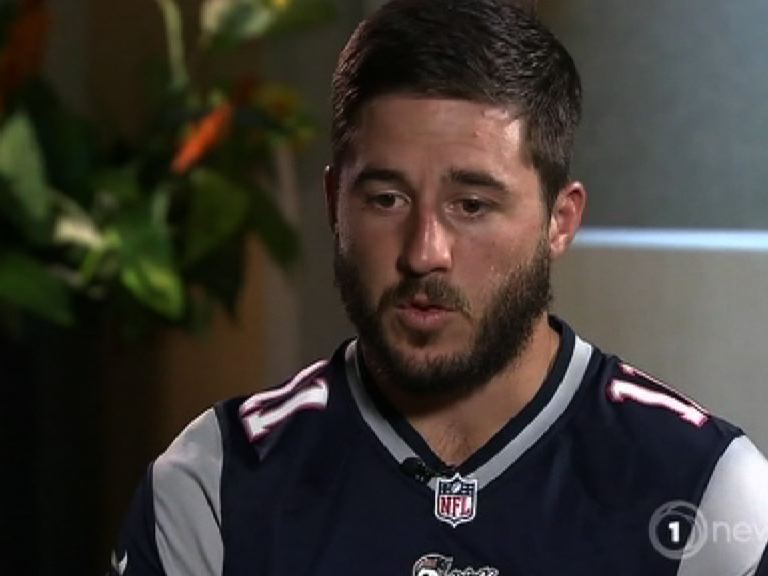 Brisbane Broncos Half Back, Ben Hunt, is expected to take Benji Marshal’s place with the St George Illawara Dragons, come 2018.

It is said that this 7-figure deal will go is good for six years, as per the contract Hunt he signed.

And in Hunt’s words, “people talk about loyalty, but this is all just business”.

With this year left to play with the Broncos, he is already looking forward to the next 6 years in a $6 million per season stay with the Dragons.

And the Dragons, on the other hand, are serious about making it big next year, as evident in their early approaches to come up with an A team.

Like many other key players, who are mobile these days, this Rockhampton lad is going for the better offer.

And he explained, the move is really for security, and he thinks a six year deal does not come too often.

The halfback said, it is a business and now that he has a son, it is in the best interest of his family to move on.

Even the Penrith Panthers expressed interest to take him on late last year, but there was no substance.

Prime Minister says NHC Investigation is Yet to be Completed