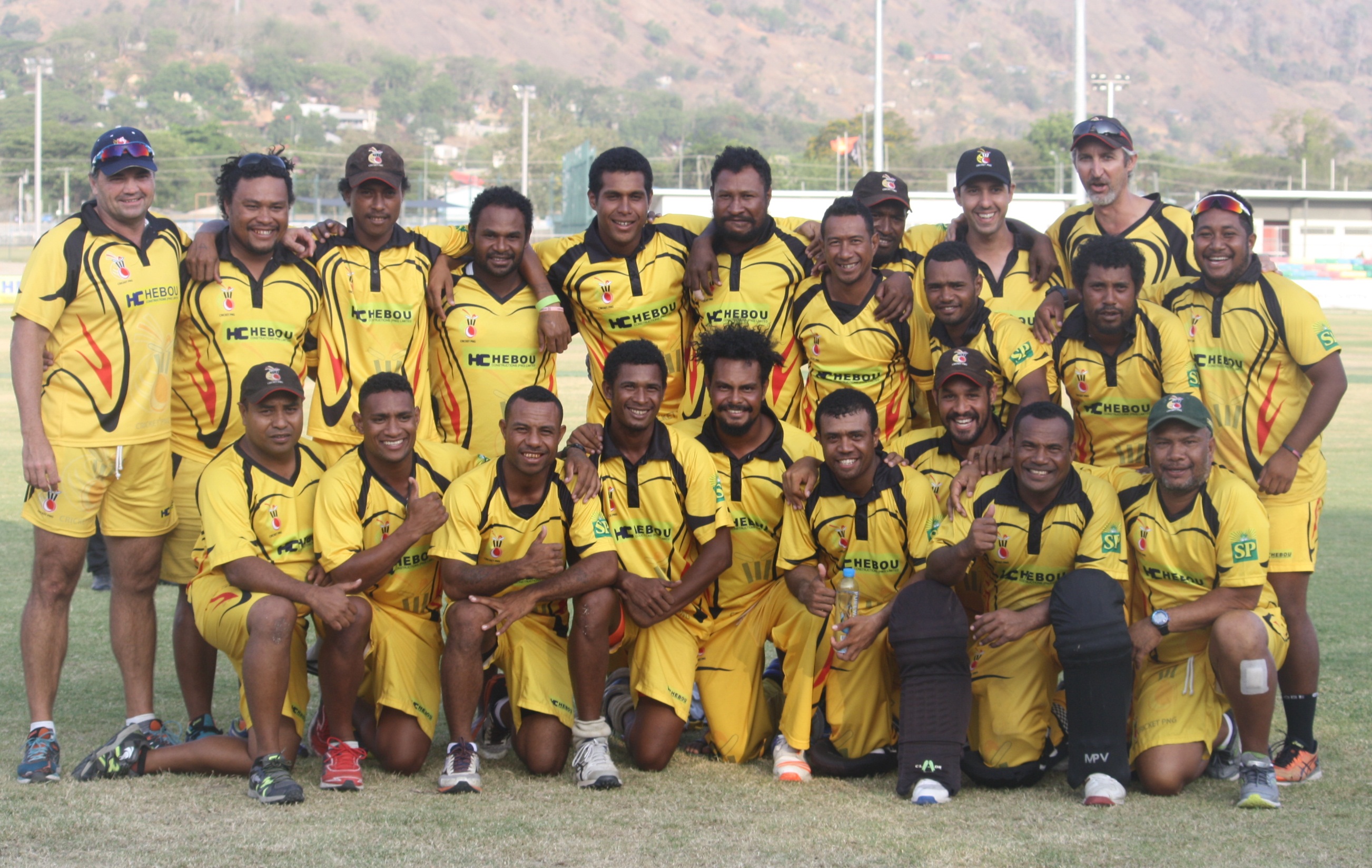 The Hebou PNG Barramundis are back on the second spot in the Division 2 ICC World Cricket League points’ ladder after yesterday’s 5 wicket win over the Scots in their second One Day International of round 6.

This successful match saves them from losing their strong-hold on the second spot especially after their shocking 128 run lose in their first ODI meet on Friday.

With the ICC Division 2 World Cricket league Championship nearing its end, the Hebou PNG Barramundis are hot on the heels of Netherlands on 16 points, after winning 8 of their 12 matches.

Unlike, the competition leader, the Barras lost the other 4 while Netherlands, lost 2 and tied in the other 2.

Nonetheless, it was a close call for the Barras when they lost to Scotland on Friday, but the great come back yesterday, meant they have managed to stay a rank ahead of the Scots who are right now 3rd, with only 6 wins to their name.

For now the Barras’ campaign in the 2018 ICC World Cup Qualifier looks promising, as long as they maintain their presence in the top two.

They will meet Hong Kong again next month, this time in an effort to make a comeback as their meet last year ended with Hong Kong at the winning end.

The two-year competition will conclude after round 7, and the Barramundis meet with Hong Kong in the Emirates will be their last fight for the top spot.