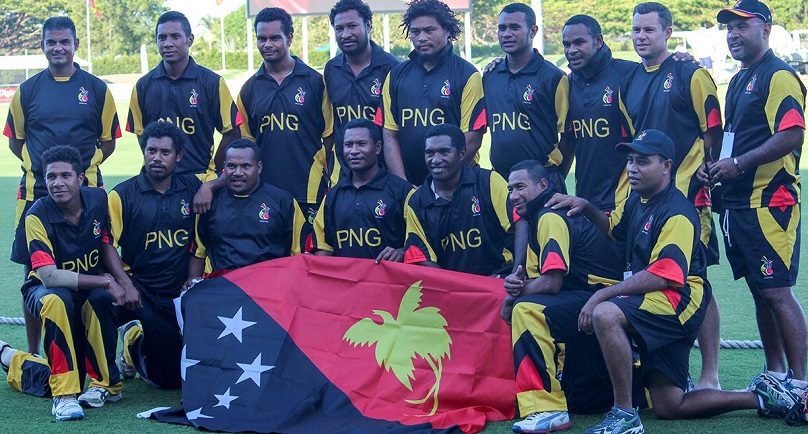 The PNG Barramundi’s recent successfrom their first ever One Day International match against Hong Kong has drawn the attention of Cricket Australia.

The Barra’s are the first national team to win their first back to back ODI’s which has shown their potential.

Their win has not only boosted their ranking up to 15th in the International Cricket Council’s rankings, but has got Cricket Australia chairman, Wally Edwards, saying playing an ODI against PNG “is now a matter of when, not if”.

Edwards also said, “it was exciting to see a third cricketing force emerge in our part of the world.”

The Barra’s have shown a great deal of progress over the last 12 months, and with the direction Cricket PNG is heading, great things are expected to come in 2015.

The u19 Barramundi’s squad is currently in preparation for the Youth Cricket World Cup qualifiers in February in New Zealand, while the Barra’s should see more international matches in which will increase their ranking.

Senior Detectives Dismissed From The Force