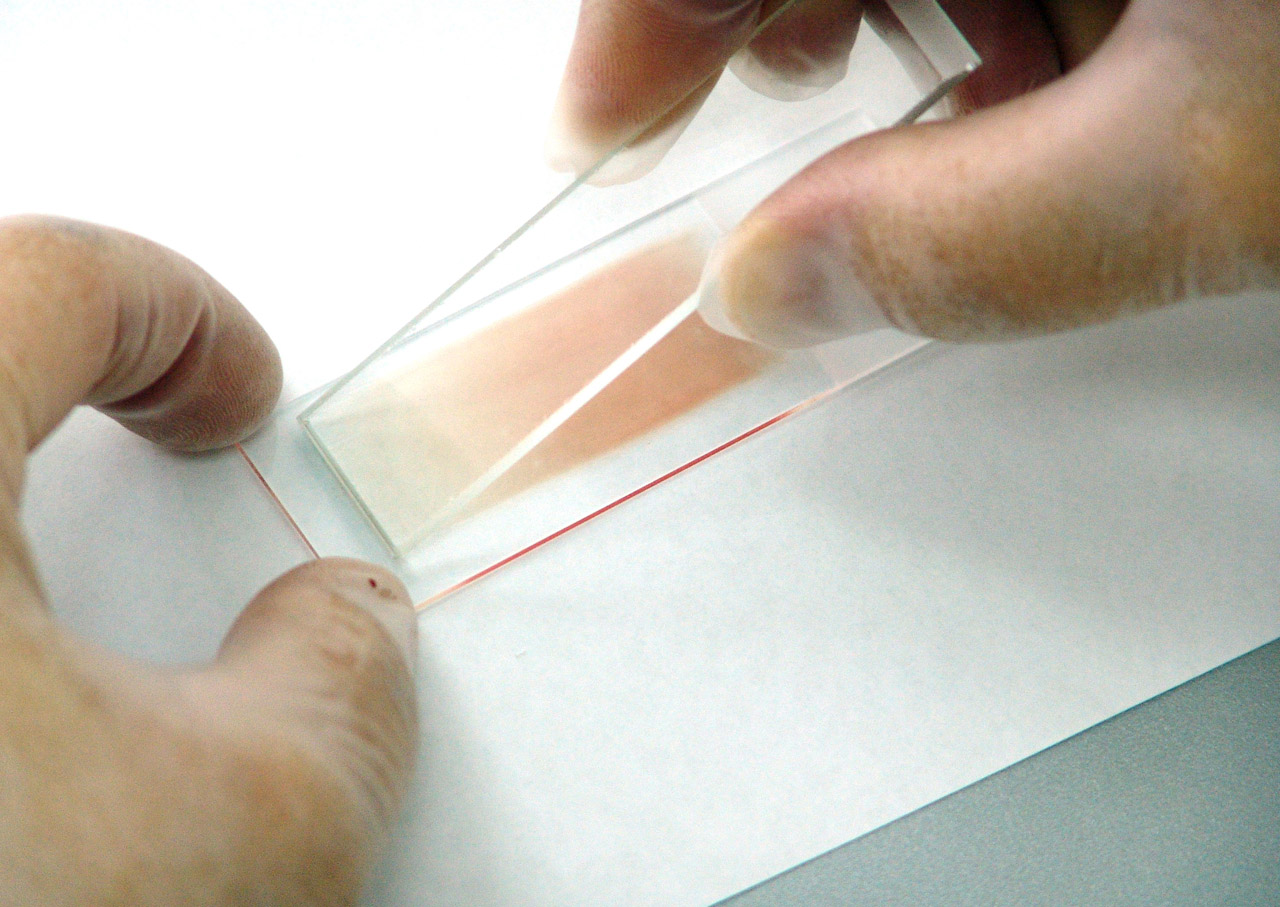 KINSHASA (Reuters) – At least one person has died from the Ebola virus in Democratic Republic of Congo, the Health Ministry and the World Health Organization (WHO) said on Friday, signaling a new outbreak of the disease which killed thousands in West Africa.

The case was confirmed from tests on nine people who came down with a hemorrhagic fever in Bas-Uele province in the northeast of the country on or after April 22, a ministry statement said. Three people have died of fever.

Other samples are still being tested, and six people remain hospitalized.

“Our country must confront an outbreak of the Ebola virus that constitutes a public health crisis of international significance,” the ministry said.

An investigation team led by the ministry of health with WHO support was expected to reach the scene of the outbreak in the coming days, the WHO said. The ministry said it should arrive on Saturday.

“It is in a very remote zone, very forested, so we are a little lucky. We always take this very seriously,” the WHO’s Congo spokesman, Eugene Kabambi, said.

This latest Ebola outbreak is Congo’s eighth, the most of any country. The deadly hemorrhagic fever was first detected in its dense tropical forests in 1976 and named after the nearby river Ebola.

That experience helped Congolese authorities respond effectively to an outbreak in 2014 that killed 49 people. At the same time, a separate outbreak killed more than 11,300 people and infected some 28,600 as it swept through Guinea, Sierra Leone and Liberia and caused alarm around the world.

“Our country is full of people well-trained in this matter and our health professionals also helped contain similar epidemics in other countries,” the health ministry said in its statement.

The GAVI global vaccine alliance said on Friday some 300,000 emergency doses of an Ebola vaccine developed by Merck could be available in case of a large-scale outbreak and that it stood ready to support the Congo government’s efforts to bring the epidemic under control.

Under an agreement between GAVI and Merck, the developer of an Ebola vaccine known as rVSV-ZEBOV, it said up to 300,000 doses of the shot would be available in case of an outbreak.

“The WHO and others will determine if and when deployment of vaccine into this outbreak is warranted,” it said in a statement.

“There are 300,000 doses of Ebola vaccine available if needed to stop this outbreak becoming a pandemic,” said GAVI’s chief executive Seth Berkley. “The vaccine has shown high efficacy in clinical trials and could play a vital role in protecting the most vulnerable.”