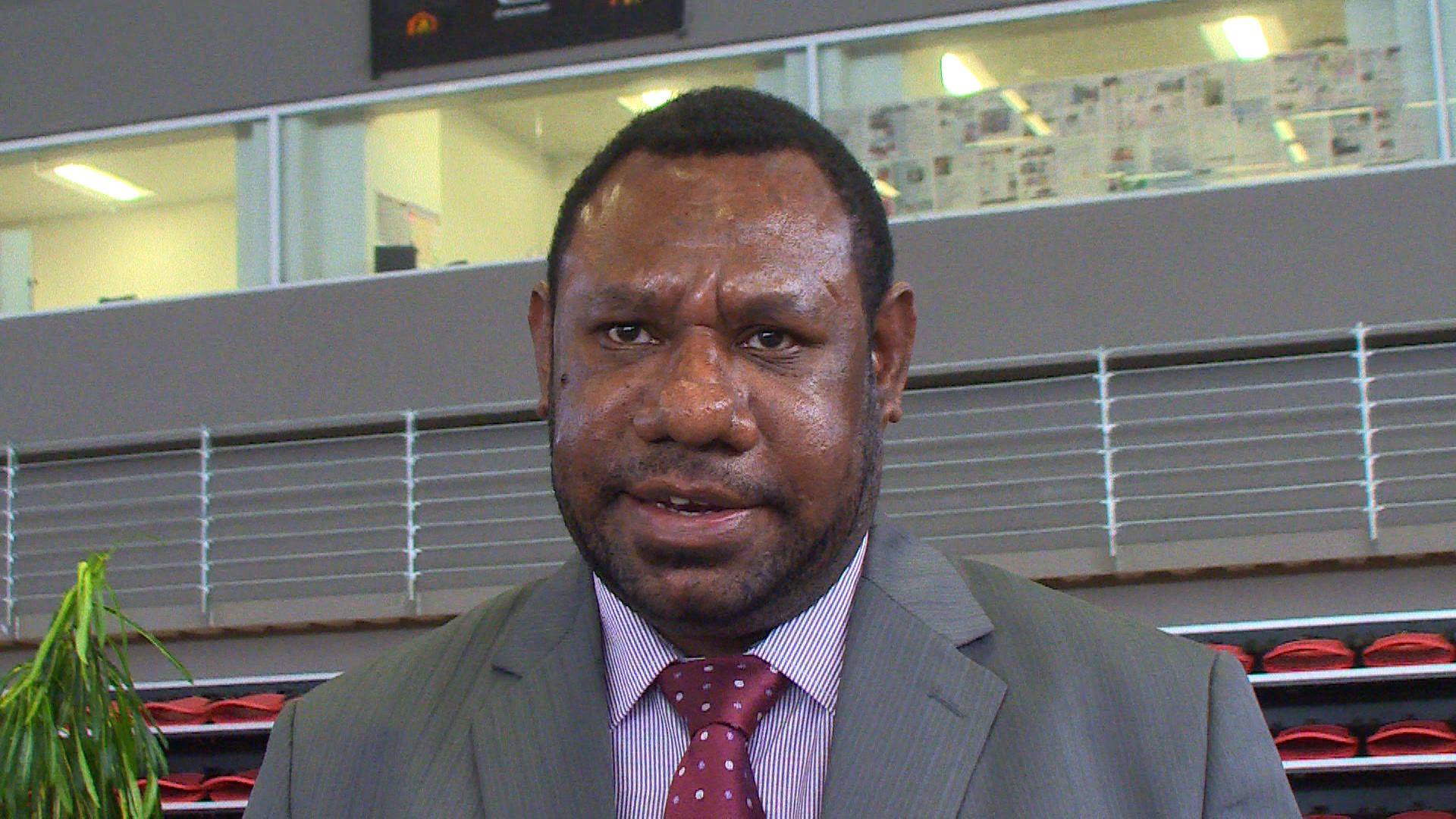 Delegates attending the APEC meeting in the country will be applying for a special visa.

Chief Immigration Officer, Solomon Kantha, said this will ease the process of checking-in upon arrival. The process will be done electronically.

Mr Kantha said the Immigration agency will be processing them through the new system.

He said delegates will be using the special designated visa. The Immigration Citizenship Authority will be working closely with the APEC authority to see that APEC delegates comply to be granted the special visa.

Mr Kantha said all details of those applying will be done electronically to avoid last minutes hiccups.

The APEC visa will be for the duration of the meetings each delegate is attending.

With meeting dates nearing, over 1000 delegates will be arriving in a day.

Mr Kantha said the new system will be able to screen a 100 in less than 5 minutes.

Over 2,000 APEC delegates will be arriving in 10 days’ time for a string of meetings in Port Moresby.