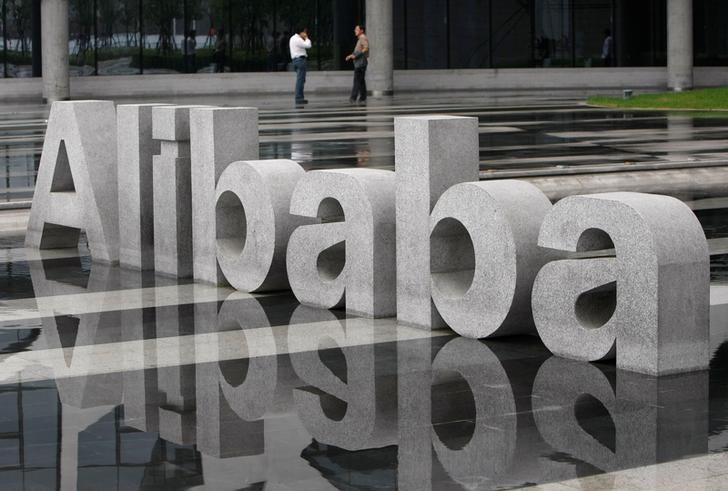 SYDNEY (Reuters) – Chinese online retailer Alibaba Group opened its Australian and New Zealand headquarters in Melbourne on Saturday, its first expansion in the region as it seeks to tap growing global demand for products from the two countries.

The group’s billionaire founder Jack Ma, who spent time in Australia as a young man, said he hoped the e-commerce giant would help Australian and New Zealand businesses “share their world-famous products with billions of customers around the world”.

There are more than 1,300 Australian and 400 New Zealand brands on Alibaba’s Tmall and Tmall Global, the company said in a statement.

Further growth is planned in the areas of cloud computing, payments, digital entertainment and logistics, she said.

Alibaba also signed a memorandum of understanding with Australia Post aimed at streamlining logistics between Australia and China and developing the first Australian marketplace within Alibaba’s Lazada eCommerce Network in Southeast Asia.

Yahoo aims to phase out passwords with new service