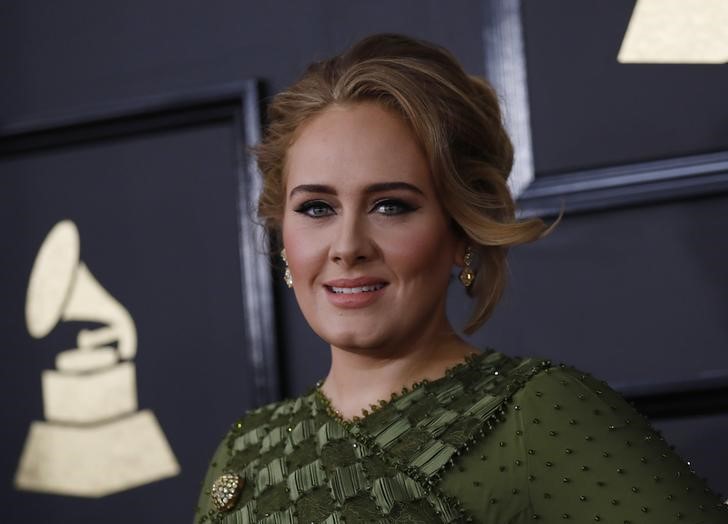 Adele, 29, said she went to see a throat doctor on Friday night, who advised her not to perform.

She had already performed two nights to crowds at Wembley, but said that she had been struggling vocally.

“To say I’m heartbroken would be an understatement,” Adele, said on her Twitter page.

One of the biggest selling artists in the world, she said she was so desperate perform that she had even considered miming at the shows.

“I’ve never done it and I cannot in a million years do that to you,” she said. “It wouldn’t be the real me up there.”

Adele said refunds would be available if the shows could not be rescheduled.

The Grammy-award singer has previously had to cancel concerts due to problems with her throat following vocal cord surgery in 2011.

Will Smith shuns Oscars in diversity protest, Ruffalo to attend