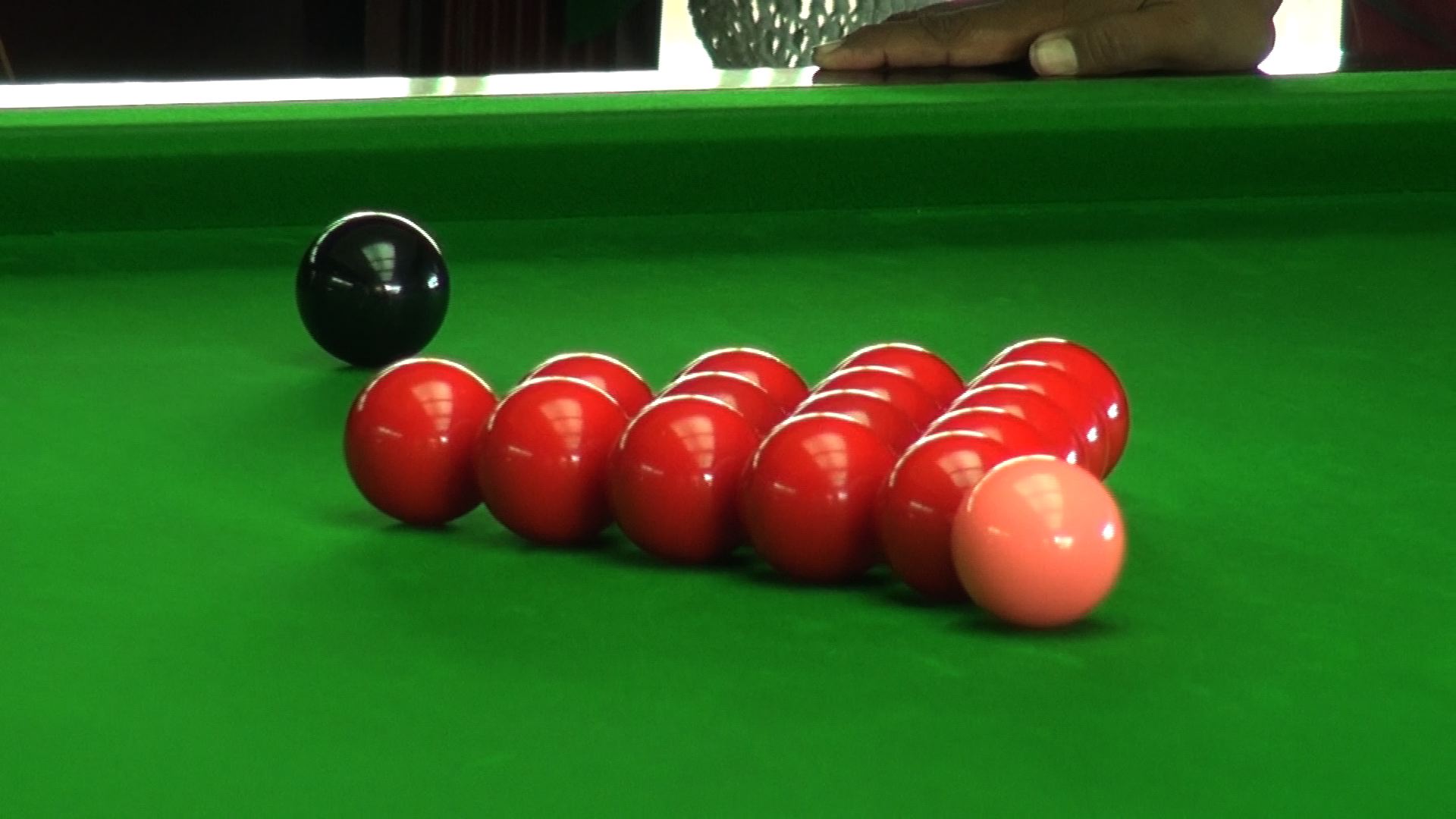 The current PNG Women’s Champion, Geua John, is one of four women out of the 39 players who have registered for the 2017 Port Moresby Snooker Open.

Toto Geru and PNG Billiards and Snooker Association head, Peter Fong, will lead the Alotau side, while Gus Kraus is set to make a comeback after missing out on several seasons.

The round robin matches are currently underway at Lamana, with the best of three frames.

The final stages start with the Top 16 on Sunday, while the semi-finals and finals will be held at the Q club on Easter Monday.