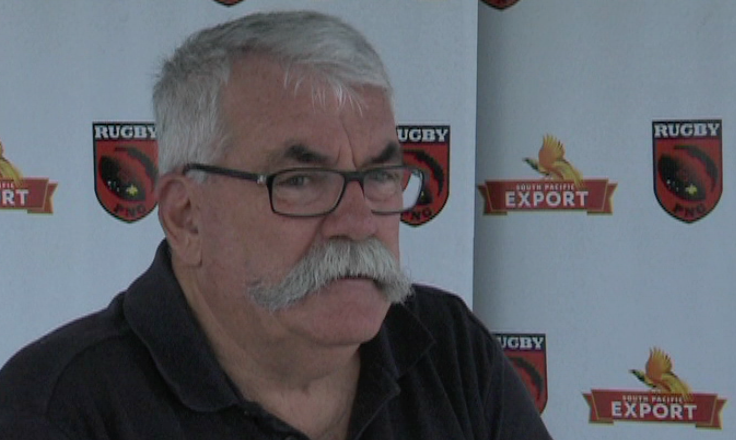 Undeniably,  2016 was an incredible year for PNG Rugby’s National teams; from the Sevens men and women, to the 15s recent appearance in Hong Kong.

With the Palais and in particular, the Pukpuk Sevens qualifying for three legs of the World Rugby Sevens Series, in Wellington, Hong Kong and Sydney. World Rugby representative, and Rugby Services manager for Oceania, Bruce Cook is impressed, and sees the potential for PNG Rugby to do more, and be more in the world of rugby.

“Papua New Guinea rugby is in a pretty good place at the moment,” Cook said. “The men’s and women’s sevens sides performed out of their skins at the Oceania Sevens. And that’s on the back of some great coaching staff.”

“The men’s and the women’s 15s are coming along. They need some higher level work done on them. But the men’s team in Hong Kong did well, considering they were up against some professional rugby players. That was an experiential tournament for them. What they need to do here now, and they’re planning for it – they need to develop the performance end for 15s, the sevens performance end is going well but you can’t do everything at once,” he added.

With areas of improvement in the field of governance and performance, Cook believes, moving forward, the code can only get better with more support from the rugby community in Papua New Guinea.

“I think rugby union has got a place in this sports landscape here. PNGRFU is doing a very good job, all things considered – if we can support them as a whole, as a group, and as a community of rugby followers of PNG, we will see with that support, it is assisting with the development of rugby,” Cook said.

2017 will be an even bigger year for Papua New Guinea rugby with the prospect of hosting a world cup qualifying tournament. This will mean more government support will be needed through the Sports Ministry and other potential sponsors.

World Rugby is looking to return to the country next year, to engage in further discussions regarding the prospect of what will be a great opportunity for the country and the code.