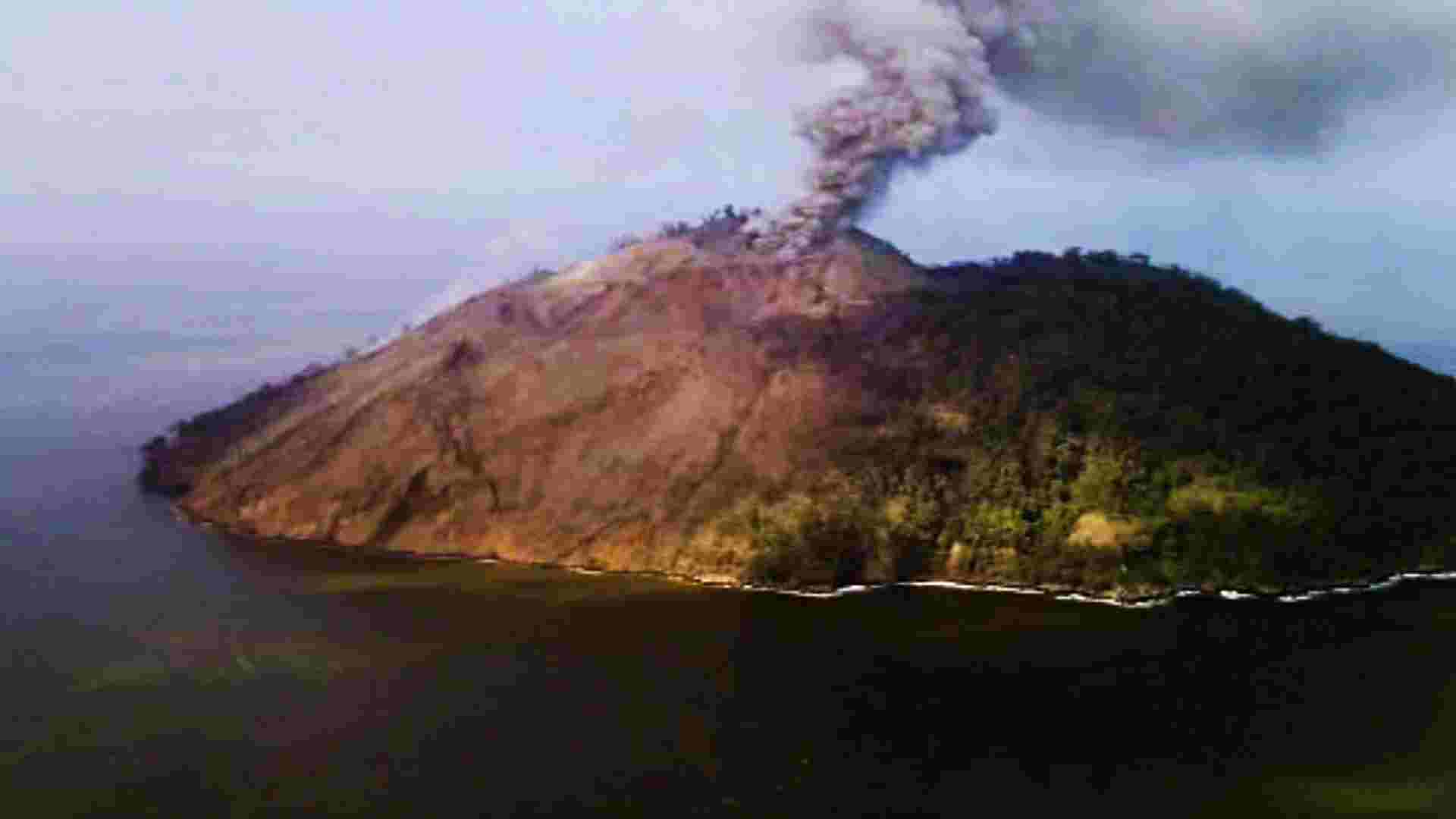 There are unconfirmed reports of another two volcanoes surfacing out near Kadovar Island.

A source at the East Sepik Governor’s office said satellite images provided had picked up movements near the Shouten Group of Islands.

The officer said scientists and other specialists will be tasked to travel to the island and confirm this reports.

Meanwhile, East Sepik Governor Allen Bird is expected to travel to Ruprup Island to witness the last supply of relief to the affected Islanders.

Marshall vows to turn Tigers around