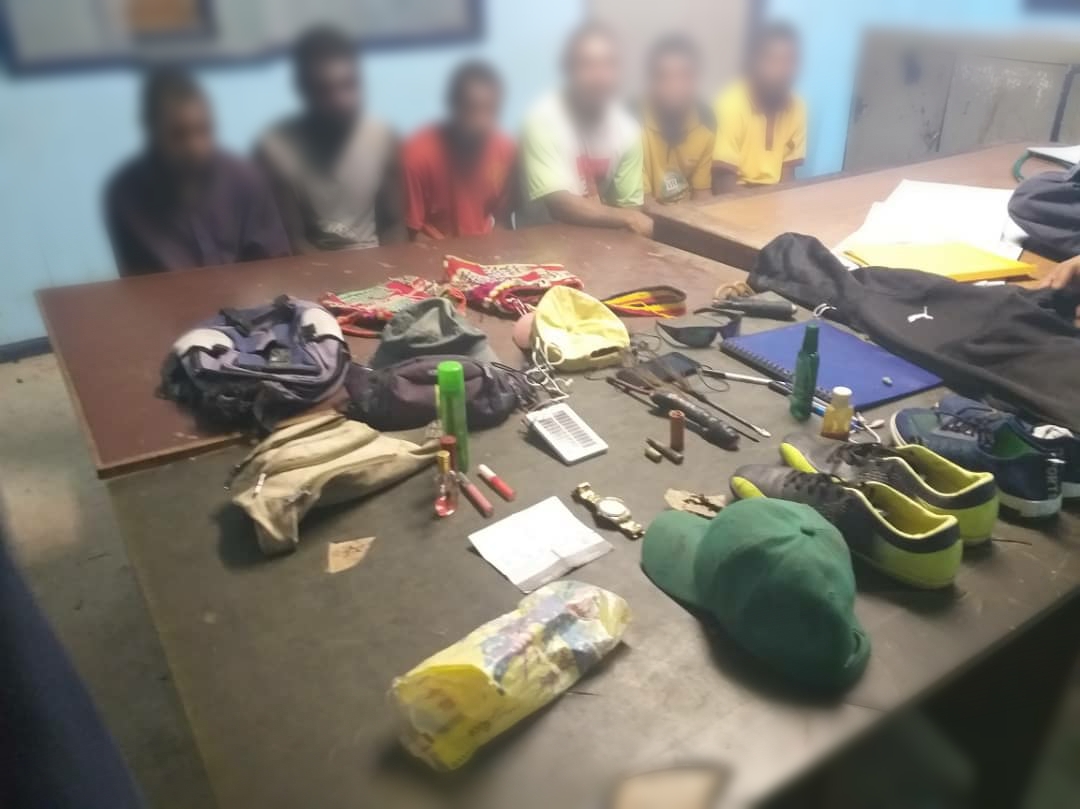 Police in Madang Province have arrested six suspects allegedly involved in the armed robbery of a PMV bus along the Lae-Madang Highway on Monday, June 10. Police stated that the suspects stole more than K15, 000 in cash as well as other valuable items like laptops from the passengers.

Police reported that the suspects were armed with a gun and a knife when they held up a route 100 PMV bus travelling from Madang to Lae between 10am and 11am at Negeri along the highway.

While investigations are continuing, several other suspects were also identified by the local police. Neneo added that criminals are also using sections of the Lae-Madang highway that are in a very bad state to hold up PMV buses and rob passengers.