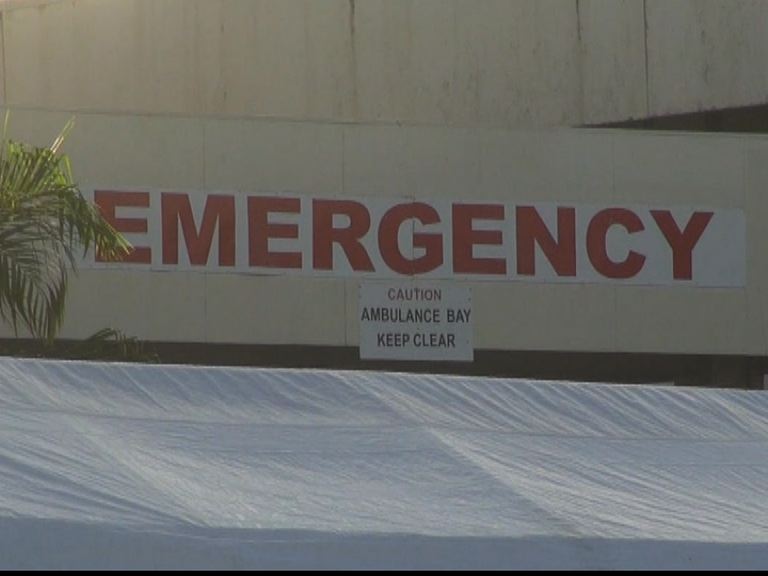 CEO of Port Moresby General Hospital has denied reports that a number of nurses working at the Emergency Department were terminated.

Dr Paki Molumi said the hospital has not sacked anyone as it is a public institution guided by the Public Service General Hospital.

EMTV has sighted a letter written to the Deputy Director of Nursing Clinical and copied to among others, Dr Paki Molumi.

The nurses claimed that the Port Moresby General Hospital failed in providing a clear pathway to address their grievances since the pandemic was made known in February and that new nurses were recruited to replace them.

Rural Policing in Madang; A Priority for Brian Kramer