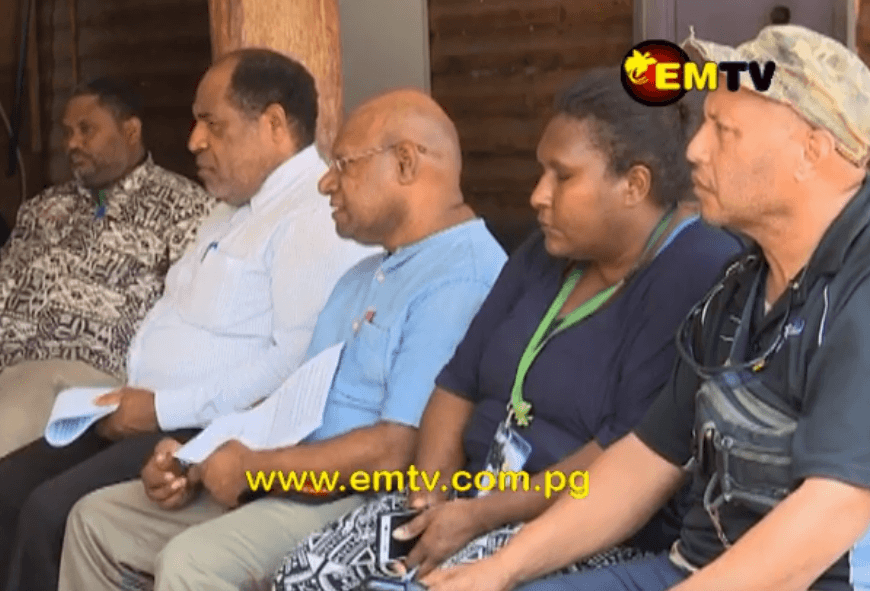 The National Doctors Association has raised seven demands to the Department of health following what they are describing as a crisis at Popondetta General Hospital.

This followed the suspension of the CEO of the Popondetta General Hospital, Dr. Gunzee Gawin.

According to National Doctors’ Association’s president Dr. James Naipao, the Popondetta General Hospital Board of Management did not follow the process that was in place to when making the decision to suspend CEO Dr. Gawin.

The decision to suspend Dr. Gawin has caused tension between the Board members, the NDA member doctors at Popondetta hospital, and members of the general public.

President Naipao spoke on behalf of NDA stated clearly the Association’s demands to the Department of Health.

The National Doctors Association said that they do not condone the allegations against Dr Gawin.

However, have raised concerns about their ground staff and the delivery of services.

Governor Juffa asked if the Department of Health could intervene.

The Department of Health was given one week by the National Doctors’ Association to respond to their Demands.

Parkop Confident of Achievements from 10 years as NCD Governor