The National Broadcasting Corporation in Gulf Province has very recently launched a fully renovated studio complex in the province.

NBC Gulf; the Voice of the Seagull, finally launching its newly renovated office complex on Monday this week comes after years of operating in makeshift buildings following the deterioration and vandalism of the former complex.

NBC will now be able to go to air from its newly refurbished office with plans being proposed for the reintroduction of the AM frequency to cover the entire province.

Minister for Communication & Information Technology, Timothy Masiu did the honors together with Kerema Town Mayor Sam Koraea and was witnessed by Governor for Gulf, Chris Haiveta, and the Managing Director for NBC, Kora Nou. 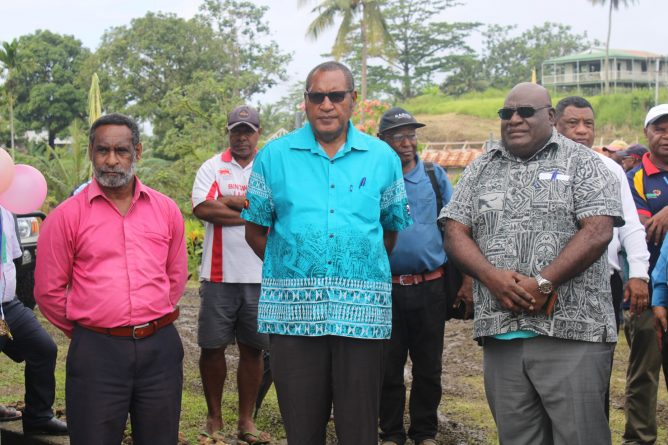