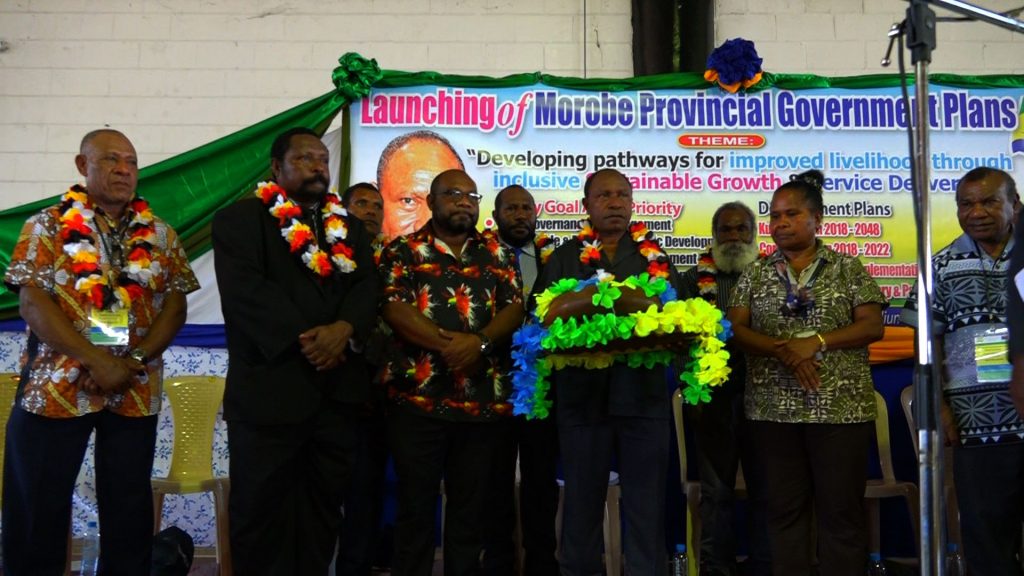 The two plans are aligned to the National Government’s Vision 2050 and the Millennium Term Development Plan 3.

Over the last 40-years, numerous development goals, strategies and projects were made to deliver basic services to the 9 district of Morobe to improve people’s livelihoods.

The plans are done through the Provincial Government’s political and administrative leadership.

Most of these basic services haven’t reached the people of Morobe since 1978 until today.

Morobe’s Provincial Adminstrator, Bart Ipambonj who was also present during the launching said there should be a systematic approach to implement the programmes of the plans.

Mr. Ipambonj said having a baseline data is most critical for Morobe.

This will help in the planning of the budget, to put money where development is needed.

Telikom NSL: Tough Round on the Cards