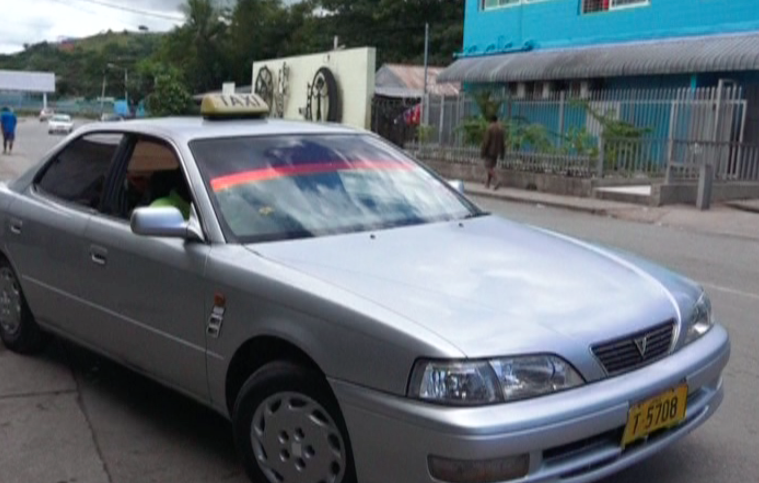 On the 5th of March, we followed, Lucas Maita a taxi driver in Port Moresby.

He is a taxi driver who lives in Morata and is a father to three children who operates his only taxi in Port Moresby making close to K10o per day.

He had picked up a passenger in Boroko, and we get on to find out about his business.

“There are a lot of registered taxi companies,” says the Western Highlander taxi driver.

Lucas was a bus driver for many years, before he switched to driving his taxi in 2011.

Today, business is tough, there is a lot of competition from major taxi companies leaving sole owners looking for customers.

But sole owners do have a dedicated customer base that they rely on and for Lucas it is loyal customers like Petrus Wembo.

“From Morota to Four mile it costs K30, but Lucas charges me K20, sometimes he tells me to ride for free, that’s why I like him,” says Wembo.

Lucas makes less than K100 per day, it is a long job with three children to feed, clothe and put through school.

Papua New Guinean’s have been encouraged by the government to take part in small to medium enterprises but markets to cater for service is fast dwindling.

No Arrests yet for Late Ruby Laufa

Oro to complete polling by this week