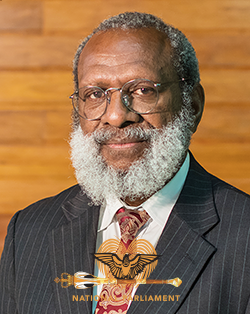 Amidst independence celebrations in the Simbu Province, Petroleum and Energy Minister and Member for Sinesine Yongomugl, Kerenga Kua and his delegation were assaulted yesterday in their district.

Kua and his district officers were on their way to deliver a school truck for Mai High School and launch a Road Project when they were attacked by locals.

Locals in Yongomulg said the attack on the local MP was out of frustration for lack of basic government services like proper road network, health and education services in the district.

Kua is serving his second term as Member for Sinesine Yongomugl.

Meanwhile in Kerowangi District, Independence celebrations were hosted at Kerowangi airstrip which attracted people from nearby Jiwaka and Eastern Highlands provinces.

Tourism Promotion Office to be Established in Simbu