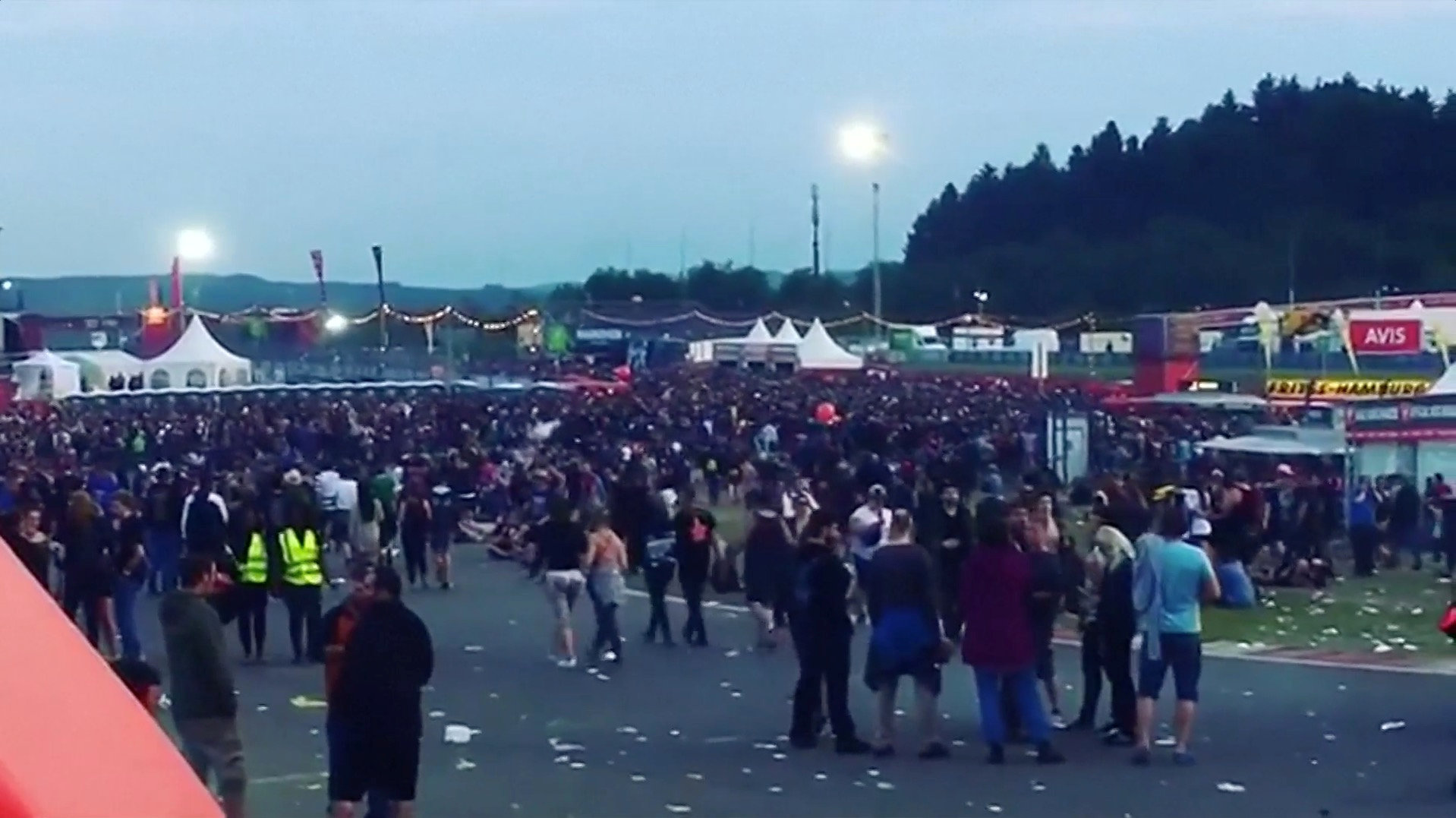 “Due to a terror danger situation, we told the organiser to temporarily stop the concert as a precaution,” police in the nearby town of Koblenz said in a statement.

Der Spiegel magazine said that all those attending were asked to leave the concert and head to nearby camping grounds “in a controlled and orderly fashion.”

“The organiser of Rock am Ring, working closely with the security authorities, have ended ahead of schedule the festival today,” the police said. “The background to this was a concrete warning that made it impossible to rule out a terror threat.”

“We cannot provide any further details on the background information,” the statement added.

The suicide bombing at a pop concert in Manchester, England on May 26 led to changes in the security planning for the German concert and the number of security officials was increased substantially to 1,200, the police said.

“We take all tips and suspicious incidents extremely seriously and investigate closely,” they added.