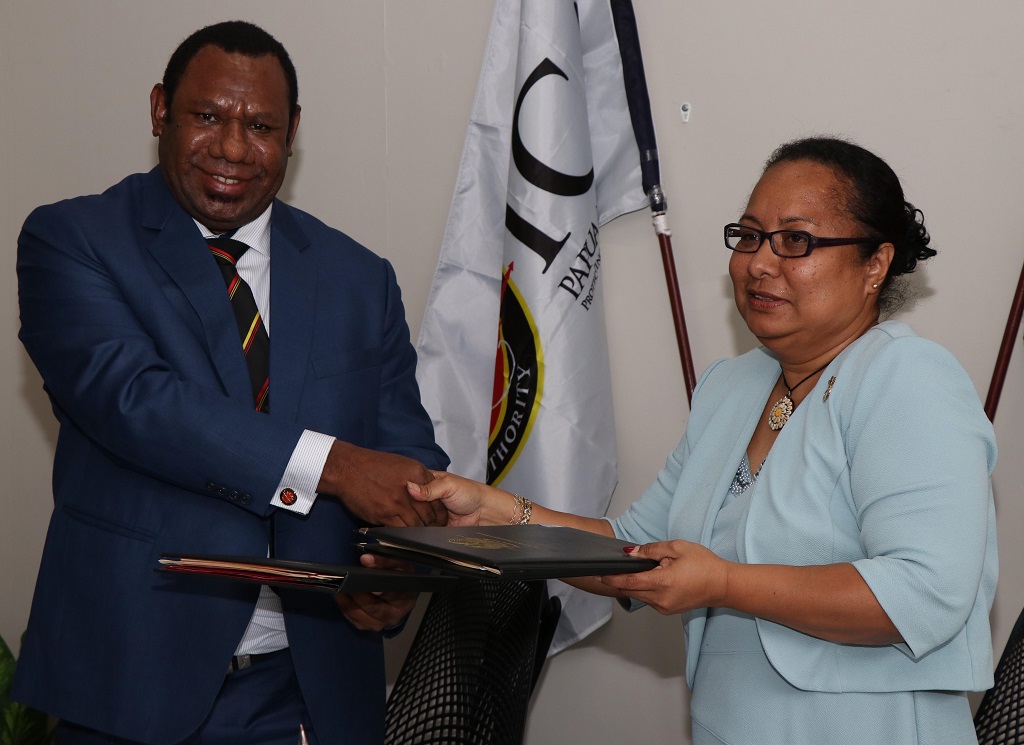 PNG Immigrations officers will now be able to be posted at the PNG Diplomatic Mission in Cairns, Australia.

The signing of a Memorandum of Understanding on cooperation, cost-sharing and posting Immigrations officers to the mission also coincided with the opening of the new office of the PNG Consulate.

The signing was witnessed by the PNG High Commission to Australia, John Kali, Enga Governor Sir Peter Ipatas and Central Governor Robert Agarobe who were in Cairns for bilateral consultations.

PNG’s Chief Migration Officer, Solomon Kantha, said the MOU would provide effective services but also stated it must be supported adequately to ensure they promote the interest of the country.