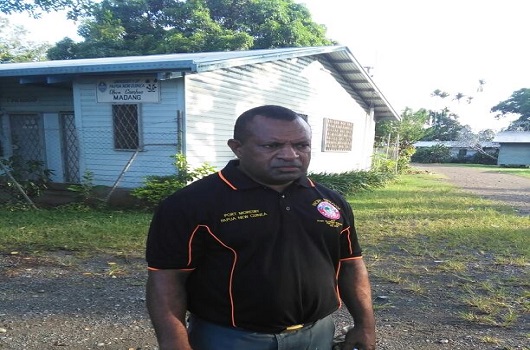 The students, guardians and parents had learnt of his death when there was no one to attend to them for this year’s registration.

Samson Kulunga, who was at the campus to help his small brother register, contacted EMTV Online, claiming that all registrations come to a halt after his death, yet no formal notice has been up to inform the public of the situation.

“All attempts to contact UPNG Open College HQ in Port Moresby have failed and students are left unattended at the moment,” Kulunga said.

“I’m trying to get my little bro registered but we’re having this problem.”

According to Kulunga, lots of blood was found on the floor of Late Totoba’s room but no cuts or physical injuries were noticed.

Kolking has been in charge of the Madang Campus since last year when the Director resigned.

Meanwhile, the cause of his death is yet to be known, and was left for the Madang Police’s Criminal Investigation Division to investigate.