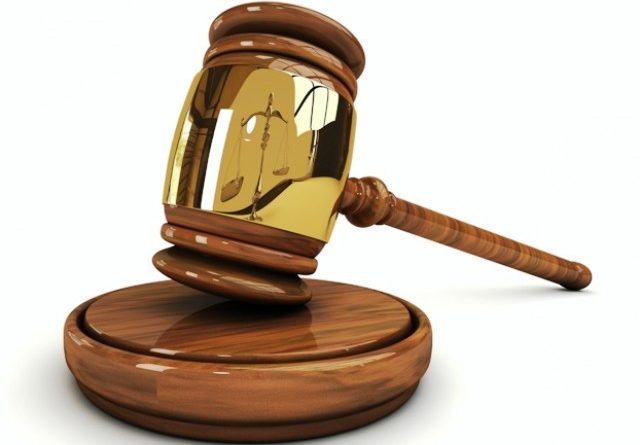 A decision on the verdict involving three PNGDF soldiers charged for causing Grievous Bodily Harm against another soldier, Private Bart Kopnga will be handed down by the Waigani National Court towards the end of the month.

The defendants are Private Xavier Omi, Private Nathan Seto, and Private Fabian Nausi, all based at the PNGDF Murray Barracks in Port Moresby.

It was alleged that on the 22nd of April 2016, following an argument between the three defendants and two of Kopnga’s friends, Kopnga assaulted Nausi causing an injury to his arm.

The three accused then retaliated and badly assaulted Kopnga who received serious injuries to his head, lips, and left eye.

Submissions on their verdict were completed today before Justice Panuel Mogish at the Waigani National Court.