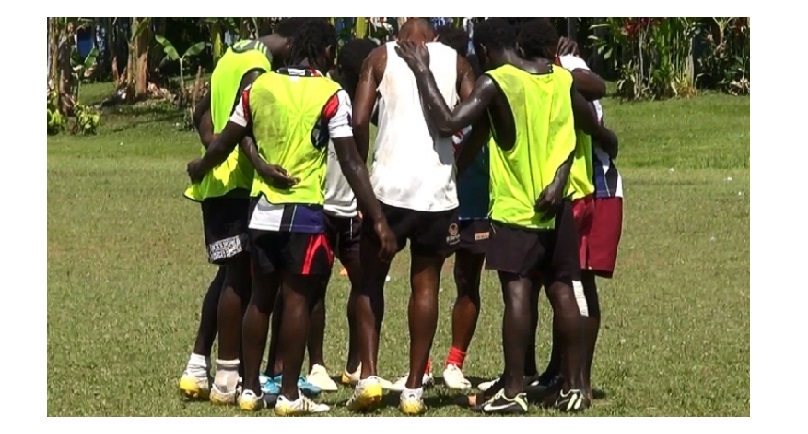 Following disappointing results at the Malagan Sevens Tournament in Kavieng last month, the Black Orchid’s are looking to rectify the Islands region pride in sevens, come this weekend.

This weekend, the infamous Hutjena Oval in Buka will be host to another sevens festival of the best provincial and club sevens team, where the country’s best teams will be putting a fight for this year’s title.

Including the provinces most successful team, the Black Orchids, 11 renowned teams will be participating at this weekend’s tournament.

Manus Rugby Union being the most recent inclusion into the Tournament, the island province have opted to use this as a lead up for the 6th BSP PNG Games to be held in Lae, in two weeks.

The Black Orchid’s 7s tournament have always been an avenue for prominent rugby players to put their skills to the test.

In previous years, this tournament has produced some of Papua New Guinea’s greatest rugby players, with the likes of current PNG Pukpuks captain Hubert Tseraha.