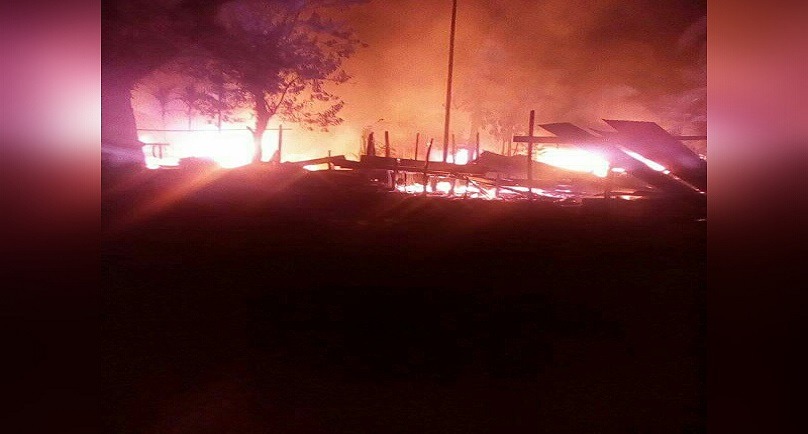 Settlers of Kitava Compound are still in fear of their safety after a number of homes were burned down by police last Thursday, as they were said to be harboring a notorious criminal gang.

EMTV News spoke to a number of residents who have confirmed that many innocent men, women, and children fell victim to the act by the police. An elderly woman was also shot and killed during the gunfight.

However, speaking off camera, Alotau PSC Andrew Weda told EMTV News, that the situation is now under control with shops and business houses opening their doors today.

Meanwhile, a petition on the matter will be presented to Alotau MP and Deputy Prime Minister, Charles Abel, tomorrow.

Families Homeless after Police Burn Houses in Search of Criminals

Lae Liquor ban to be lifted if Tutumang agrees