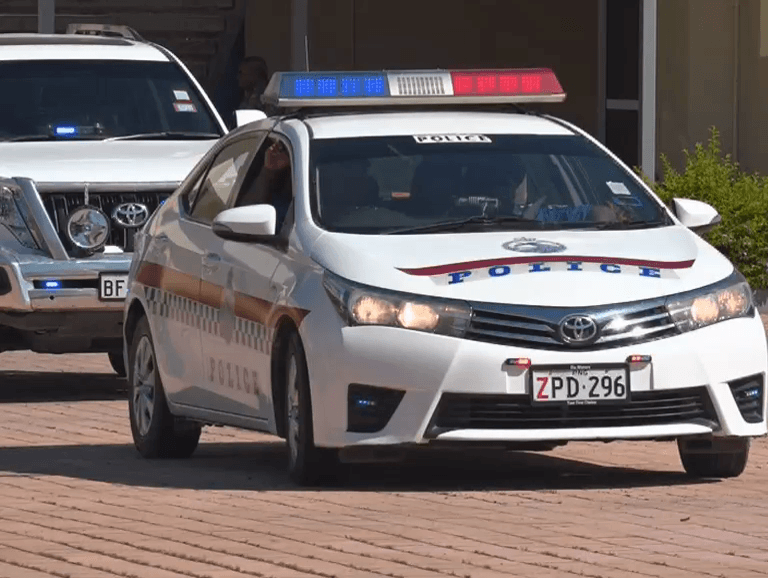 Police personnel who took part in 2018 APEC Operations have been assured that their outstanding allowances are being processed and will be paid within the next fortnight. This was announced by Executives of the Police Association.

Executives of the Police Association announced the progress of efforts to pay outstanding allowances for security personnel engaged in the 2018 APEC Leaders’ Summit, as well as insurance premiums for police personnel. Payments include the additional K300 for Joint Security Forces for APEC – which will commence this week for police and correctional services. Members of the PNGDF began receiving their outstanding allowances last week with the instalment of the first K10 million.

The outstanding balance of payments for insurance premiums for police personnel, totalling K2.7 million for 2018 were also to commence this week. Outstanding service allowances for police will commence in April 2019, including the payment of the outstanding 3% pay increment, which will be paid in Pay 6 or 7.

Executives thanked the Government for their immediate intervention to precede with payments for police personnel. Police Association President, Lowa Tambua, applauding the undertaking made by the Deputy Prime Minister, Charles Abel, and Treasury, Dairi Vele, for recognising the work of the Trade Unions in the country.

In the meantime, the Police Association is appealing to all police personnel throughout the country to remain loyal and committed to the State, provide best security conditions to the citizens and businesses and serve with pride and humility.

Business under Investigation in Lae over alleged fake Land Title