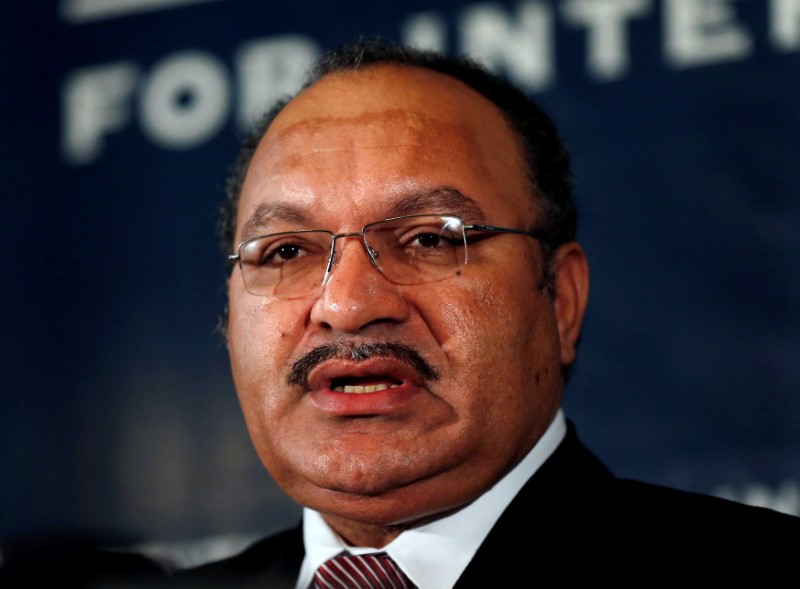 In a media statement released by PNC, Former PM and Ialibu Pangia MP Peter O’Neill said the National Executive Council of the then government approved the purchase two heavy-duty Power Generators for PNG Power to fix the longstanding blackouts in Lae and Port Moresby.

The claim is that the process was not followed to enable PNG Power to fix this emergency situation regarding the blackouts.

O’Neill further stating that it was a highly politicized case and had been influenced and pushed by dark and shadowy figures behind the scenes wanting to force an arrest.

O’Neill blaming the current Prime Minister James Marape as he had been the Finance Minister at the time and had signed the instrument exempting the process from needing to occur and PNG Power to enter into a contract to purchase the generators.

O’Neill said If the police were truly independent, charges should be also laid against Marape for not following the process.

He made the statement in light of a purported copy of Section 61 Instrument being released into the public domain and some claiming he was a ‘player’ in the saga.

The Prime Minister said he will offer his statements as witnesses of the State and would never use the office of the PM to stop or encourage police from doing their constitutional duties.

In relation to the arrest of the former Prime Minister, Marape asked for respect for O’Neill and the police process, stating the leader is innocent until proven guilty.