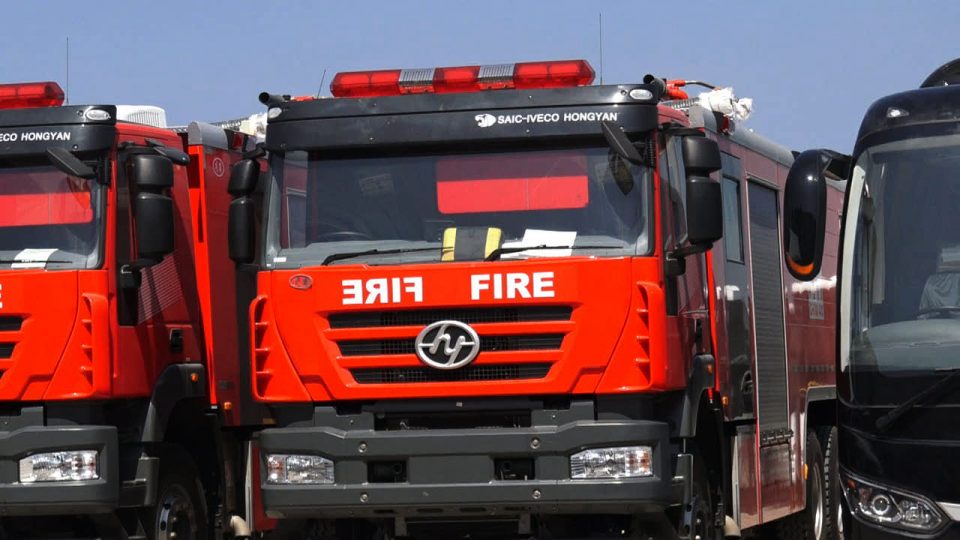 Mr Roo says despite criticisms, lack of resources and under funding, the Department wants to improve its services.

The Chief Fire Officer says donor partners like Japan and China are helping with training of staff including the introduction of new fire trucks and other equipment.

Roo says changes are taking place at a slow but steady pace. “ We slowly boosting our capability of improving services” said Roo.

Nearly 70% of all Fire Stations around the country are in operation but lack proper equipment. The Department was lucky enough of receiving timely support during the 2018 APEC Summit.

Development partners like Japan and China have maintained their support. “ We thank the Government of Japan and China to assist with fire trucks and training for our men”, Roo added.

University of Goroka extends diploma program to other teachers’ colleges

CBC on Outstanding Funds from Government

Welgris Dominates 2-nil in First Half Over Besta