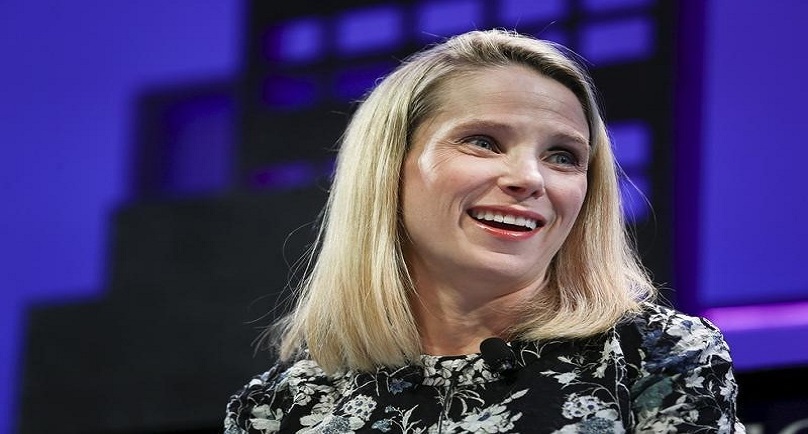 The layoffs were spread across a range of departments and job titles.
Yahoo shares closed up 1 percent at $27.10 on Wednesday and are down about 18.5 percent so far this year.

Yahoo Chief Executive Officer Marissa Mayer said during the company’s fourth quarter earnings call this month it will cut roughly 15 percent of its workforce as part of a strategy to revamp its core Internet business.