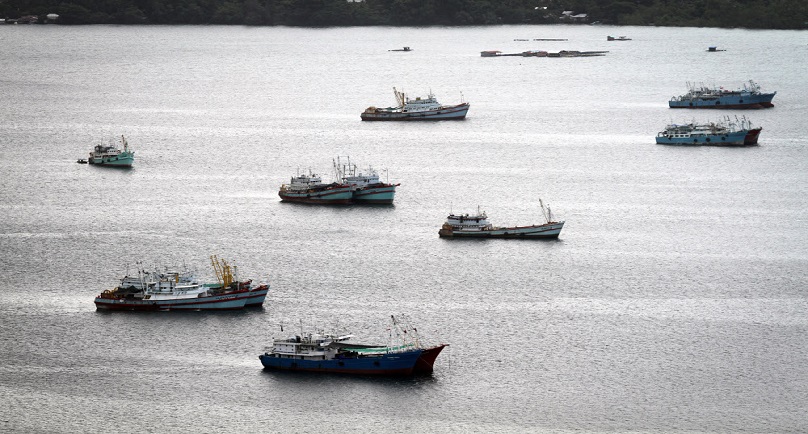 World Fisheries Day is commemorated annually on November 21, highlighting the importance of maintaining the world’s fisheries. In observing the day, the World Wide Fund for Nature (WWF) issued a calling for the safety of fisheries observers to be addressed citing the recent cases of the shocking disappearances of observers, and reports of assault and intimidation.

In a press release, WWF notes that fisheries observers have been threatened and harassed while performing their duties as the “eyes and ears” of fisheries enforcement agencies charged with protecting and conserving the world’s marine resources. They are also tasked with overseeing scientific research, measurement, assessment and reporting while on fishing vessels and have the mandate to ensure that rules and regulations are met.

WWF in their World Fisheries Day address also spoke of the disappearance of Papua New Guinean fisheries observer Charlie Lasisi in 2010, who was an employee of the PNG National Fisheries Authority. Mr Lasisi from New Ireland Province reportedly went missing whilst working on a tuna vessel.

He was allegedly murdered by six of the ship’s crew from the Philippines, and the killing was alleged to have occurred on March 29, 2010, on board the RD tuna vessel FV/Dolores 838 inside the Bismark Seas in Vanimo, along the PNG-Indonesian border.

“Within the last five years there’s been at least three observers from Papua New Guinea who have gone missing. They try to keep those stories, you know, in-house because they know that no one will want to buy tuna that people die to produce.”

WWF is hoping the issue will be addressed at the upcoming annual meeting of the 40 member states of the Western and Central Pacific Fishery Commission (WCPFC). The meeting will be staged in Bali, Indonesia, from 3-8 December.