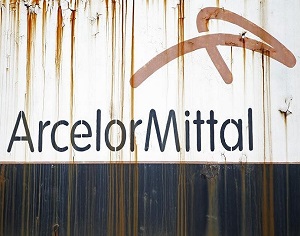 MEXICO CITY (Reuters) – Workers at ArcelorMittal’s steel plant in western Mexico went on strike on Friday, the company and the national union said, as the industry grapples with a plunge in prices.

More than 3,000 workers have gone on strike over job cuts and stopped operations at the plant in Lazaro Cardenas, Michoacan, Ricardo Torres, the head of the local section 271 of the national miners and metal workers union, said.

In a statement, the company called the action a blockade, adding that it was illegal and that the company’s value chain would be affected. A spokesman did not immediately respond to a request for further comment.

Steel companies around the world are contending with sharp price falls and thousands of job cuts in Mexico have been announced in the past year.

Global producers appear set for another year of pain in 2016, even as prices start to stabilize due to production cuts.