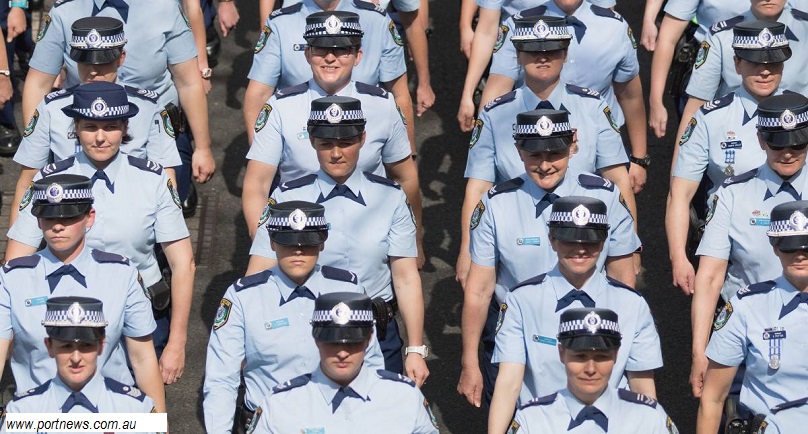 The Women in NSW 2015 Report reveals that there is an increasing gender pay gap in the Australian state of New South Wales where women are earning less than men despite working more or longer hours than their male counterparts.

Aimed at identifying areas that needed more attention in order to address inequality, the Women in NSW 2015 Report is based on data collected over the last four years, which included information from the Australian Bureau of Statistics.

The report finds that on average, men earn about 20 per cent more and women who work fulltime earn about $320 less than men, per week. Even though more women are completing secondary education and going further to obtain university degrees, female undergraduates, when first entering the workforce, are started off with a salary that is about $4000 less than men.

The unemployment rate of women is also higher than men; and women are more likely to be hospitalised for self-harm.

In August, the Australian Bureau of Statistics figures showed that the pay difference between women and men is greatest in resource-rich Western Australia. Both men and women earn the highest wages in Australia; however, the gender pay gap stands at 483.80 per week gap, 25 per cent less than men.

Upon the report’s public release, NSW Minister for Women, Pru Goward, said that the Women in NSW 2015 Report focused on education, health, work and financial security, leadership and safety. She added that reports as such greatly assisted governments to better formulate policies and programs to address women’s issues and make their lives better.

Furthermore, the report states that in education, women are underrepresented in the fields of science, technology, engineering and mathematics with only 15.5 per cent of undergraduate Information Technology and Engineering students being females.