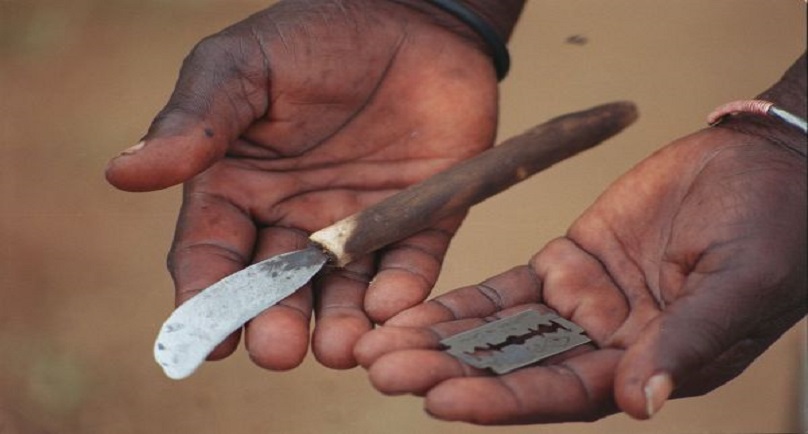 Female genital mutilation (FMG) is a problem that has now become a global battle for many, who advocate on a target to end the practice.

According to a new report by the UN Children’s Fund (UNICEF), the exact number of women and girls who underwent FMG still remains unknown, but at least 200 million girls and women in 30 countries have been subject to the practice.

On Saturday, February 6, to mark the International Day of Zero Tolerance for female Genital Mutilation, a gathering was held at the UN Headquarters.

The event gathered women, girls, experts and UN officials to discuss ways to eliminate the harmful practice that will affect many women by the year 2030.

UN Secretary General, Ban Ki-moon, in his key address at the gathering said he is proud to be among the many champions in the cause of eliminating FGM.

He highlighted the importance of the gathering saying it was not only for FGM discussion but also a celebration of female empowerment.

During the event, a new international symbol of FMG was also launched. The symbol will serve as the banner going forward to show commitment to help achieve the goal of eliminating FGM by 2030.

UNICEF in a joint programme with UNFPA amongst other organisations, have been advocating on FGM using human rights-bases and culturally sensitive approaches to help protect women and girls from female genital mutilation.

Both are key players leading the world’s largest programmes in 17 countries to end female genital mutilation.