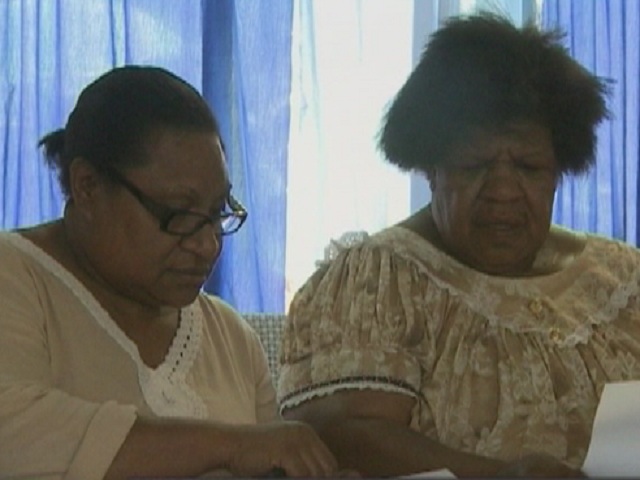 Coordinator Ether Igo says support has been overwhelming and progress is going smoothly.

The National Haus Krai will be held on Tuesday and Wednesday this week.

The moverment began eight weeks ago and nowthey are two days away from realizing whatthey’ve set out to dothe National Haus Krai Day A day dedicated to callthe government to action on gender based violence.

The momentum is growing with support from aroundthe country.

It has even gone global with eleven countries confirmed to observethe day.

And all that,the women are asking is for a united voice fromthe government,the churches andthe people to end violence in PNG

Gender Besed Violence has become entranced inthe society with no tough penalties taken against perpetrators. The government has now promised tougher laws to be passed inthe next parliament sitting to address this.

The people have been asked to wear red and black to observe this day.

Out of School Aged Children Initiative