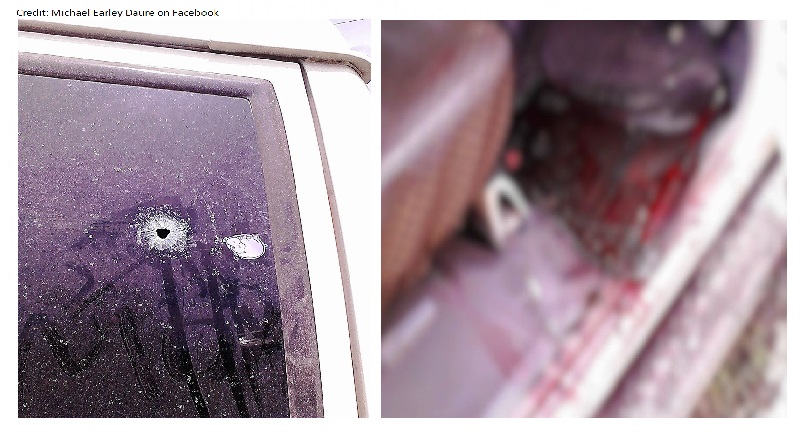 A woman was shot dead while driving in her vehicle on New Year’s Eve at the back-road area, just outside Lae City. The mother of two was shot in the head, after being chased by police and security vehicles.

The bullet was fired from behind her vehicle, penetrated through the glass and struck her in the head.

The vehicle showed evidence of a bullet hole at the rear window and ream of one of the tires.

Family members of the young woman are still in shock and are awaiting a post mortem report to clarify on the injuries sustained.

Witnesses who saw what happened have refused to comment on the shooting.